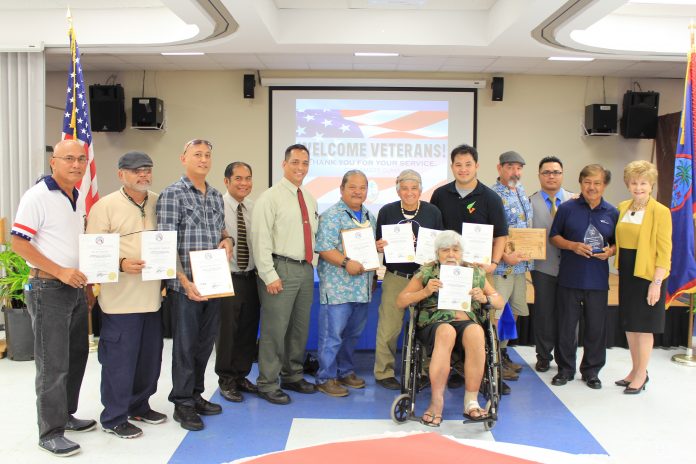 24 honorary veterans and their artwork were celebrated at the Art Showcase Award Ceremony on Wednesday.

According to a press release, the event featured artwork such as numerous paintings and sinahi siha, or necklaces carved from shells. The event was held to acknowledge the veterans who use art as a creative outlet after their service.