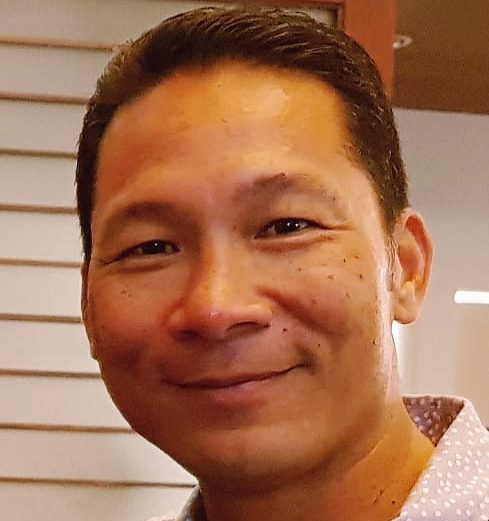 Guam – Governor-elect Lou Leon Guerrero has announced the appointments of key members of her administration, to include her chief of staff, deputy chief of staff and chief advisor on fiscal discipline.

Bertha Duenas has been named the administration’s chief advisor on fiscal discipline. She current serves in the Office of Finance and Budget and previously served as the chief fiscal advisor in the Camacho Administration.

Finally, former assistant secretary of Insular Affairs for the Department of Interior Tony Babauta will lead the charge as the chief of staff. Babauta, however, had a controversial exit as the assistant secretary. He was once investigated for sexual harassment, discrimination and misuse of federal funds.

Babauta stepped down as the assistant secretary in 2013 and a year later, the Office of Inspector General released its investigation, finding that Babauta had directed grants to the University of Guam while his former employer was serving as a senior staffer at the institution.

The IG also interviewed staffers who alleged that Babauta had made inappropriate comments and conducted himself unprofessionally. Since stepping down five years ago, Babauta has addressed the investigation, denying any wrongdoing.

The case was also sent to the Department of Justice for prosecution, but no action was taken against Babauta.