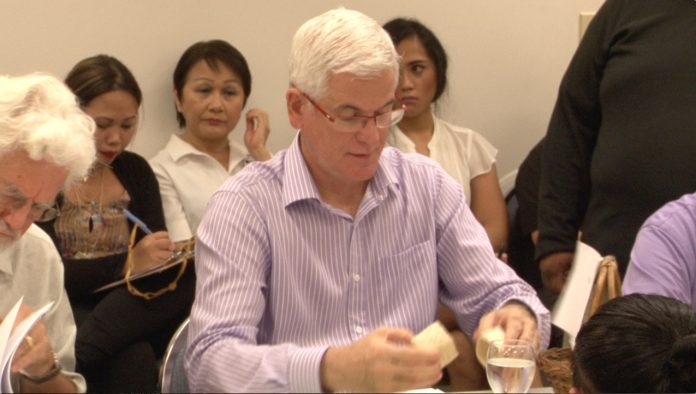 For the full list of names, read the attached press release from the Guam Election Commission.

Guam – Guam – With the primary elections only 53 days away, the Guam Election Commission has finalized the order for ballot placement for prospective candidates determining who gets the coveted top spot in their respective races.

The democratic chairman and republican vice chairman drew names on Friday to determine the ballot placement for the upcoming senatorial elections. It is often said that the top spot on the ballot is coveted because people are more likely to vote for the first name they see. This year’s process was a bit different from previous years. Instead of having the candidates draw for themselves, a representative from GEC drew names instead.

Here’s a look at the democratic ballot placement for the 2016 elections.

Heres the full ballot placement for the republican senatorial race:

The new process took a more subdued approach than the 2014 election but the importance remains. Both top spots in 2014, senator Frank Aguon Jr. And Senator Mary Torres, won seats in the legislature that year.