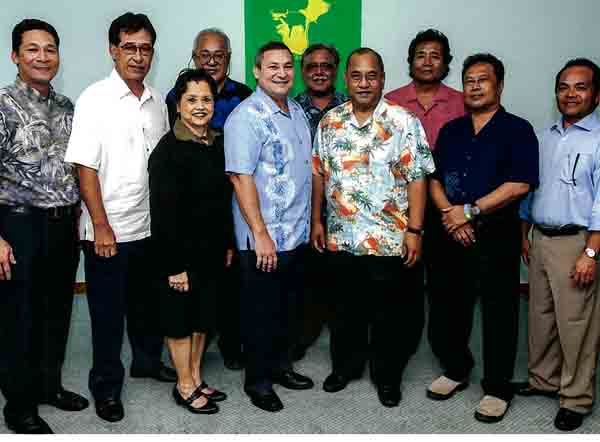 Guam – Bank of Guam hosted an all-day briefing in its Hagatna Headquarters for the Presidents of the Freely Associated States on Wednesday, February 19, emphasizing  banking , community relationships and future opportunities.

In attendance were key island executives along with Bank of Guam officials.