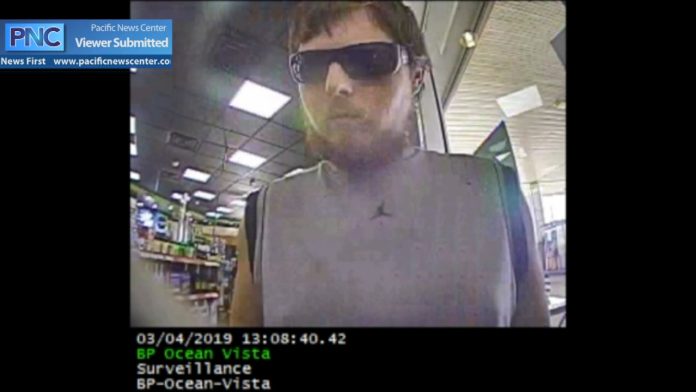 Guam – The individual accused of stealing a bank debit card from a deceased person has self-surrendered to the police. Tyler Francis Regis, a 24-year-old, male, Caucasian handed himself to officers at the Hagåtña Precinct Command on Saturday June 8.

According to GPD spokesperson Sgt. Paul Tapao, Regis was later interviewed by officers were he was later placed under arrest and charged for fraudulent use of a credit card. He was booked and confined. This case has been forwarded to the Office of the Attorney General for prosecution.

The preliminary investigation suggests that on May 17, 2019, a fraudulent complaint was filed by bank representatives from Bank Pacific, relative to a deceased account holder’s account that had been overtaken since the account holder’s passing on January 2018.

Upon the discovery of the discrepancies, BankPacific and Guam Crime Stoppers reached out to the community for help in identifying a male individual that had been noted using the deceased’s ATM card at a local retail outlet. The video and still photo was captured by the ATM’s video surveillance and had been circulated through various media outlets to include social media.