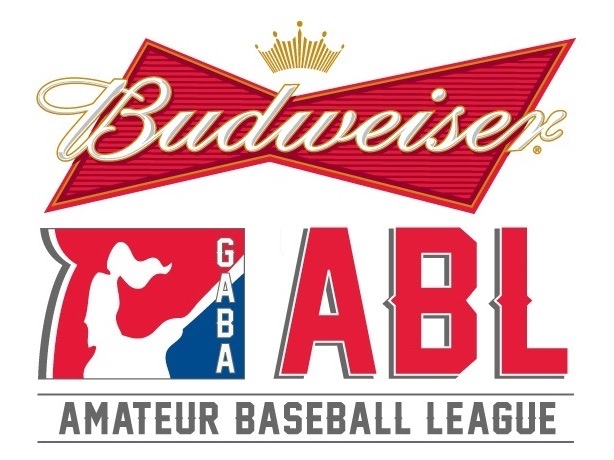 Mother Nature would not be on the Amigos side as rain would end the game in the top of the 7th inning to give the Crusaders a 14-9 win with the game official after 5 innings of play.

(Leo Palace Resort)- The Budweiser Amateur Baseball Championship Series kicked off this weekend with the #2 Chalan Pago Amigos taking on the #4 Barrigada Crusaders.

The Crusader’s Mike Concepcion would get the scoring started in the 1st inning with an RBI double and Ryu Topasna would cap the rally with a two RBI single to put the Crusaders up 5-0.  In the 2nd inning Jerry Santiago would follow back to back singles by Tyler Bautista and Kyle Martinez with a two RBI double to chase Panaguiton and stake the Crusaders to a 9-0 lead through after two inning.

The Amigos would get on the board in the 3rd inning with two runs off a throwing error and RBI single by Alan Quintanilla to cut the lead to 9-2.

The Crusaders would stay hot in the 3rd inning rallying for four more runs with Martinez, Bautista and Santiago again delivering consecutive RBI hits to put the Crusaders up 13-2.

Crusaders starter Allan Gillan would cruise through the first four inning but the Amigos would finally explode in the 5th for six runs.  Eric Lizama would come in out to the bullpen to finally stop the bleeding as the Crusaders held onto a 13-8 lead through five innings.

In the top of the 6th inning the Crusaders would add an insurance run with Sage Afaisen driving in Cooper Paulino to stretch the lead to 14-8.

The Amigos would again answer in the bottom of the inning with Pete Castro singling to lead off the inning and coming around to score on an error to cut the lead to 14-9 as the Amigos tried to chip away.

Pete Castro was 2 for 3 with three runs and an RBI and Brod Santos had three hits for the Amigos who are forced into a must win for game two.

Game 2 would be a lower scoring matchup with both starters, Paul Campos for the Amigos and TJ Leon Guerrero locked in for most of the game.

Both teams would push a run across in the first inning and timely defense and pitching would keep the score tied at 1-1 until the 4th inning.  The Amigos would score a run in each the 4th and 5th inning.  David Allan Quintanilla would be involved in both innings with a single and RBI fielder’s choice to help the Amigos take a 3-1 lead in the critical game two must win matchup.

The Amigos wouldn’t get an out in the bottom of the 7th inning.  Cooper Paulino would start things off for the Crusaders with a single to center.  Sage Afaisen and Mike Concepcion would follow with singles to load the bases.  Campos would then hit Napu San Miguel to force in a run and cut the lead to only one run.  More importantly that was Campos 4th hit batter of the game forcing him to be removed for another pitcher.

Bruce San Nicolas would come out of the bullpen for the Amigos and promptly hit Kyle Martinez with the first pitch to force in another run and tie up the game 5-5.  With bases still loaded Gerard Lujan would hit a slow roller that the Amigos couldn’t make a play on and San Miguel would cross home plate with the game and series winning run giving the Crusaders the 2015 Budweiser Amateur Baseball Championship.

Paulino is name Strike Zone Player of the Game for game two going 2 for 3 with a run and RBI.  TJ Leon Guerrero notches the win with seven strong innings allowing only seven hits while striking out three.

David Allan Quintanilla was 2 for 4 with a run and rbi and Ryan Castro was2 for 4 with two runs and an rbi for the two time Amateur champion Chalan Pago Amigos who finish another great Amateur season but fall just short of a third title.

Crusader’s Mike Concepcion is named 2015 Budweiser Amateur Baseball Most Valuable Player going 13 for 23 with a complete game win and a 1.51 ERA during the Crusaders seven game playoff run as they battled back through the loser’s bracket.

Guam Amateur Baseball would like to thank all the players, fans and sponsors for a great Amateur season with special thanks to Casey Truong and Ambros and the crew at Leo Palace Resort.