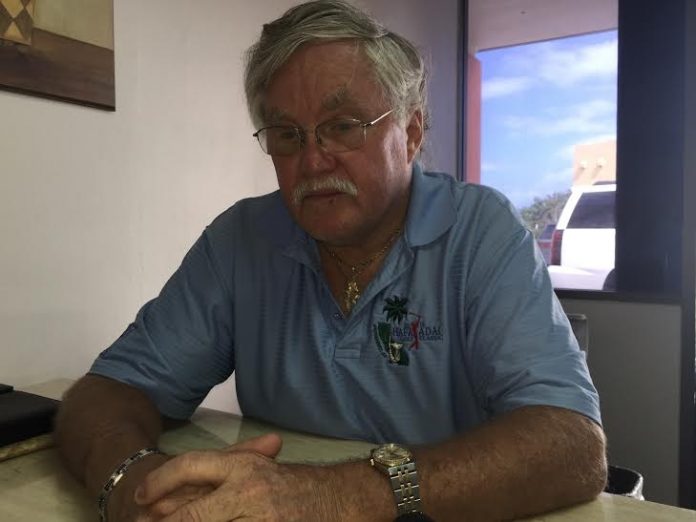 Mead Says Klitzkie Was Off-Island When Complaints Were Resolved

Mead says that Klitzkie was off-island in October when meetings were held that resolved the three complaints before them. One complaint involved UOG and Dr. Ron McNinch. Mead says the matter was resolved as UOG and Dr. McNinch agreed to work out the problem amongst themselves. Tim Rohr filed two complaints against the legislature as well. “Our understanding with Mr Rohr was that the issue was satisfied and there has been no further communication from him or further communication from Mr. Mcninch,” said Mead. The now expired FOIA council member says that the council was successful and he believes it did contribute to transparency in the government.