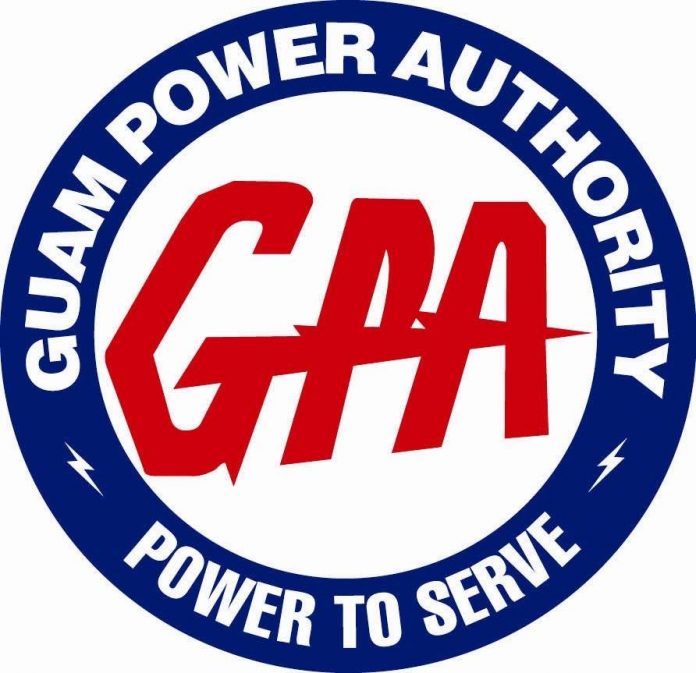 155 Customers Were Still Without Power Today

Guam – While the island of Guam was spared from typhoon strength winds the winds were strong enough to knock out power in some villages.

Guam Power Authority Spokesman Art Perez explains that some vegetation ended up taking out some power lines resulting in some power outages in certain pockets of the island. Barrigada, Mangilao, Anigua, Asan, Talofofo and Inarajan were without power. Vegetation along cross island road came into contact with some lines resulting in power outages last night. Today there were about 155 customers who were still without power like those living along Happy Landing road in Tumon. “Parts of Tamuning areas of Nimitz Hill also one area up in Yigo. Tamuning more in the central part of the village and one area by Yigo and by Santa Rosa area Mt. Santa Rosa area back road that’s still without power right now,” said Perez. Perez also reminds the public to be careful when using back up generators and to follow the instruction as per their owner’s manuals.