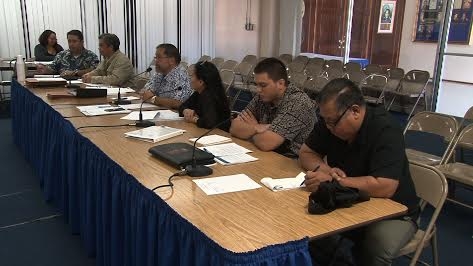 Guam – The Bureau of Budget Management and Research is asking for an eleven percent increase for FY17 when compared to this current fiscal year.

BBMR Director Joey Calvo says that much of this is due to a requested increase in personnel costs needed in order to fill some vacant positions and hire for some new positions. Calvo says they lost some employees to retirement and some to other job offers. He said the bureau currently has 19 staff members and 4 vacancies.

“We’ve lost people in the past and we want to replace them and then we just wanna add a few more. We used to have 32 employees back in the 2000 early 2000 and we had them for some time before we started to contract basically as employees leave the bureau due to retirement due to maybe being transferred or seeking other employment. So we continue to contract for many years and we’re just trying now to get some of it back,” said Calvo.

Calvo said it’s a good investment for an agency that is relied upon to track and project the revenues of the entire Government of Guam.