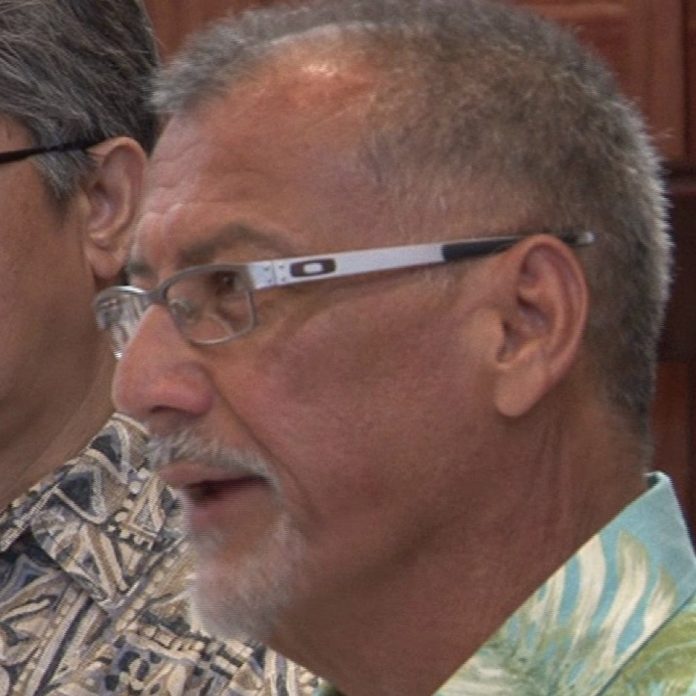 Guam – “Why can’t they just leave me alone?” says Deputy Director of the Bureau of Budget and Management, Lester Carlson to the Guam Election Commission on NewsTalk K57’s Morning’s with Patti.

Deputy Director of the BBMR Lester Carlson iterates, on K57’s Morning’s with Patti that he is not required to submit a financial disclosure report – despite the request made by the Guam Election Commission – this he says was per the opinion he received by the Attorney General of Guam. Particularly regarding the term – official – which he adds, does not extends to deputy directors.

A concerning and totally unnecessary exercise is what Carlson makes of the GEC’s request – one he thought had been settled after September 25th following the AG, rendering her opinion.

As sitting deputy director, he says that the GEC has since received all the information regarding his position, to include to the AG’s opinion, his official recredation of his title, salary and start date as a deputy.

He then calls himself a victim of circumstance, since there is no sitting director at the BBMR, following the retirement of Joey Calvo – former director of the BBMR.

Carlson adds that, since there is no one that sits at a higher position than his, at the BBMR that it opens room for assumption with no current sitting director. He adds that there was a period of 3 months that he was appointed Acting Director in 2017, however that has since lapsed.

You can listen to the interview in full on NewsTalk K57’s website, that’s K57.com.