Masnayon is suffering from head trauma after he was beaten in a Harmon parking lot early last Sunday morning.

She could not say where, but yesterday a GMH Nursing Supervisor Shirley Pineda told PNC that he was destined to be transferred to Hawaii’s Tripler Medical center.

GMH’s Pineda said that Masnayon had shown improvement after undergoing a second surgery earlier this week. The Navy’s Nicolas-Perez said Masnayon was in “fair” condtion at Naval Hospital yesterday.

3 men have been charged in Masnayon’s beating and they are being held on $100K bail each.

The magistrate’s report also states that defendant Daniel Rosal admitted that he had kicked Mesnayon continuously while William San Nicolas Jr., according to the complaint,  held off  Masnayon’s friend Christian Lastimoza, with a knife.

What the report does not reveal is the motive. 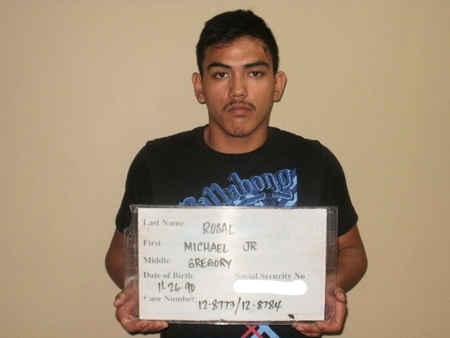 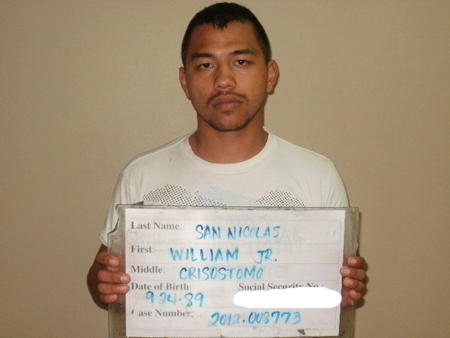