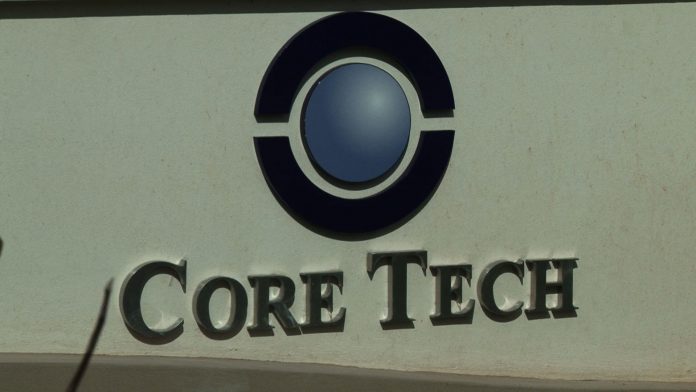 “No Responsible government agency should ever enter into any contract without knowing what terms it is binding the Government to. Doing so would not only be reckless, but a clear violation of Guam procurement law,” says Core Tech International.

Guam – The bidding process to design, finance, construct, and provide maintenance for the dilapidated Simon Sanchez High School has officially been halted.

This is now the Department of Public Work’s fourth attempt to issue solicitation for this project.

This time, the source of contention has to do with missing paperwork. Core Tech International, one of the top bidders for the project recently protested the invitation to bid or the IFB citing missing documents required under Guam procurement law as their main concern.

In a letter to Core Tech‘s Attorney Joyce Tang, Acting Deputy Director for DPW Arlene Unpingco Pierce argues that Core Tech did not file its protest until September 7, which is approximately two months after the IFB was issued.

Under local law, prospective bidders have fourteen days from when it knew or was supposed to have known of facts warranting a protest to file a written protest.

Only, that’s not what Core Tech says occurred. According to the bidder, they spotted the missing documents as early as late July. Core Tech says they even received a message from DPW a month later saying the necessary documents would not be provided because they were, “not available at this time.”

In a statement to the media, Core Tech wrote, “No Responsible government agency should ever enter into any contract without knowing what terms it is binding the Government to. Doing so would not only be reckless, but a clear violation of Guam procurement law.”

DPW issued the notice of cancellation yesterday. Although DPW rejected Core Tech’s protest, they’ve still decided to cancel and revise the IFB, out of an “abundance of caution and desire to see the Simon Sanchez High School project move forward.”

But with the end of the year fast approaching, it’s still unclear if the IFB process will be finished any time soon.