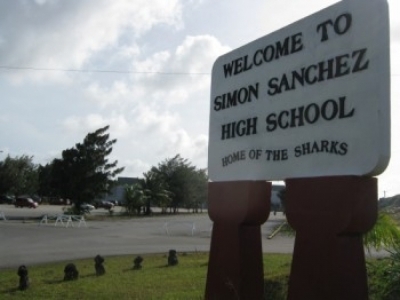 With Bill 58, the RFP solicitation process would be removed entirely.

It’s been several years since the first bid to renovate Simon Sanchez high school went out. This is one of the reasons Senator Ada hopes to do something a little different with the procurement process. With Bill 58, the RFP solicitation process would be removed entirely –a source of contention for DPW’s Deputy Director Felix Benavente.

“Issues of financing are best handled by GEDA, and issues related to the functioning of the facility as a public high school are best determined by the Department of Education. Let me say several proposed amendments to the procurement that DPW will be releasing will not include the repair of 34 other schools, just rending moot the section in Bill 58,” Benavente said.

Benavente says the bill reads more like an IFB. He asserts that the use of an RFP has a historically successful procurement path, citing the JFK renovation as well as Astumbo and Okodu campuses as examples.

Meanwhile, Coretech’s legal counsel, Attorney Joyce Tang, disagreed.  In her testimony yesterday, Tang said the struggles with the most recent RFP reveal the many flaws in the current procurement process for Simon Sanchez High School.

“Coretech has filed two appeals; there have been four protests and four appeals. What can the government of Guam do with $25 million? You can do a lot. But to see a spread like that is very concerning and I don’t think the RFP process is working for this particular project,” she said.

To read Bill 58 in its entirety, click on the attached document below.