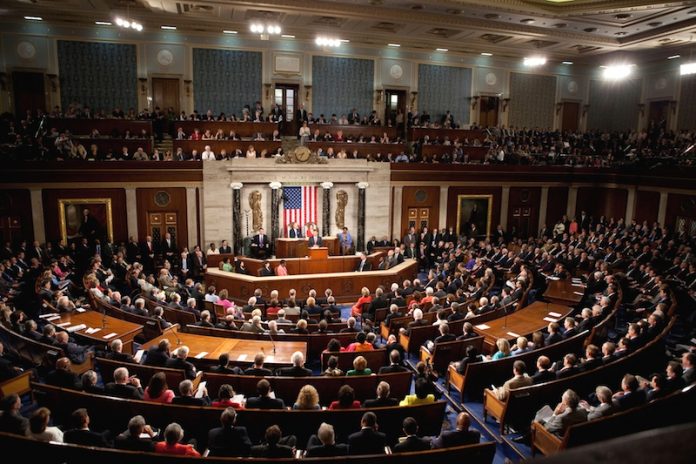 Guam – A number of immigration issues of concern for Guam and the Northern Mariana Islands are addressed in a bill that is likely to pass during the lame duck session, according to Pacific Islands Immigration Expert Juan Carlos Benitez.

H.R. 83 as written eliminates the cap on H1 and H2 visas and Guam and the CNMI until the year 2019, allows former investors to maintain residency in the CNMI, and includes a provision for asking for political asylum in the CNMI.

For Guam, Benitez says this would ensure we have enough workers inside and outside the fence during the Military Buildup and would help the tourism industry for the all of the Marianas by contributing to the availability for visa-waivers.

HR 83 passed the House under suspension in September and was amended in the Senate. Benitez feels the bill has a good chance of making it past the house again and being signed into law before the end of the year, especially with President Obama addressing some of the nation’s immigration issues through Executive Order.