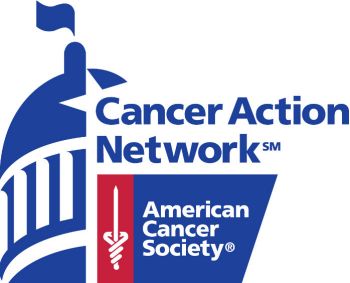 The legislation is supported by House Energy and Commerce Chairman Frank Pallone (D-NJ) and Ranking Member Cathy McMorris Rodgers (R-WA). Current funding for Medicaid in the US territories is set to expire September 30, 2021, if action is not taken.

The following is a statement from Lisa Lacasse, president of the American Cancer Society Cancer Action Network (ACS CAN):

“For individuals facing a cancer diagnosis without access to quality, affordable health coverage, insurance coverage through Medicaid can be the difference between life and death. This bipartisan bill to extend funding for Medicaid in Puerto Rico, Guam, the U.S Virgin Islands, American Samoa, and the Northern Mariana Islands is an important step in addressing long-term funding issues that have plagued the Medicaid program in the territories and threatened access to health coverage and funding for hospital systems.

“Research shows individuals without access to health insurance are more likely than those with health insurance to be diagnosed with cancer at a later stage when the disease is more costly to treat and survival less likely. We look forward to working with Members of Congress to extend funding for this lifesaving program. Doing so is critical to reducing health disparities, especially cancer disparities, improving cancer outcomes and saving more lives from this disease.” 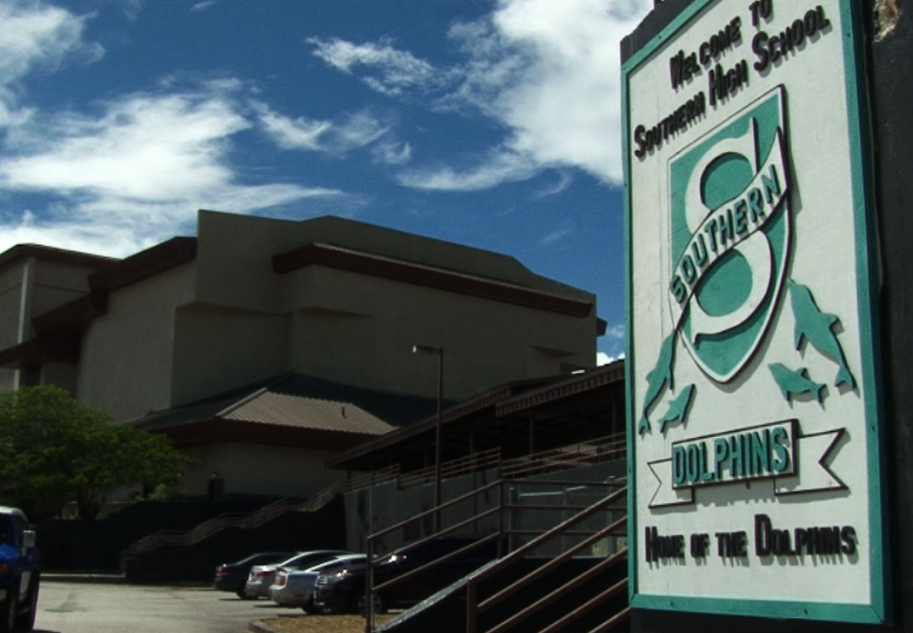