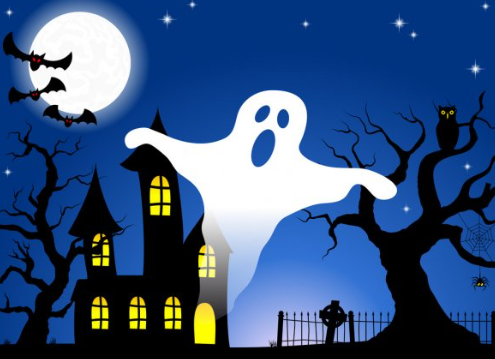 Bill 29-36, which had a public hearing this morning, requires sellers of real estate on Guam to disclose hauntings and any other paranormal activities associated with properties for sale.

The measure calls for the creation of a “seller disclosure statement” to the real estate (dealers) law.

The bill has a section on “stigmatized property” which is defined as property that has been psychologically impacted by an event, which occurred or was suspected to have occurred on the property, “such event being one that has no physical impact of any kind, but could potentially be considered a material fact to some buyers since the stigma of the occurrence may make it psychologically impossible for them to buy the property.”

Atty. Marsil Johnson, a member of the Real Estate Commission, recommended that the stigmatized property section be amended, especially the portion related to haunting and other paranormal activity.

He added that no other state has such a requirement in its statute and it’s pretty easy to understand why.

“I believe if the Guam legislature passes a law requiring sellers of real property or homes to disclose houses haunted or disclose other paranormal activity, this would probably be taken up in the news in a bad way and reflect poorly on Guam, the real estate community, and the legislature,” Johnson said.

But realtor Chris Murphy, who also testified during the hearing, said that interest in whether a property has been “stigmatized” is already a fact of life on Guam.

“Stigmatized property on Guam, well, people do ask about it. I know there’s a lot of realtors who have been approached about it. I know properties that have sat for years because there is a death there. We’re not talking about natural death. We’re talking about murder or suicide. So there is a sense of stigmatism when it comes to people’s perception of whether or not they want to buy property,” Murphy said.

He added that on Guam, there’s also a lot of Asian buyers who are very concerned about stigmas.

“I mean, almost every agent I deal with, one of the first questions they get asked is whether anyone died here. They’re a big part of the buying community here so I think it’s an appropriate concept to have in there. If it needs to be defined or limited more, then I’m okay with that. But I don’t think we should just whitewash the whole stigmatized issue,” Murphy said.

The sponsors of the bill, senators Sabina Perez and Telo Taitague, also said they would look into the “stigmatized property” provision more closely and would be willing to amend it.