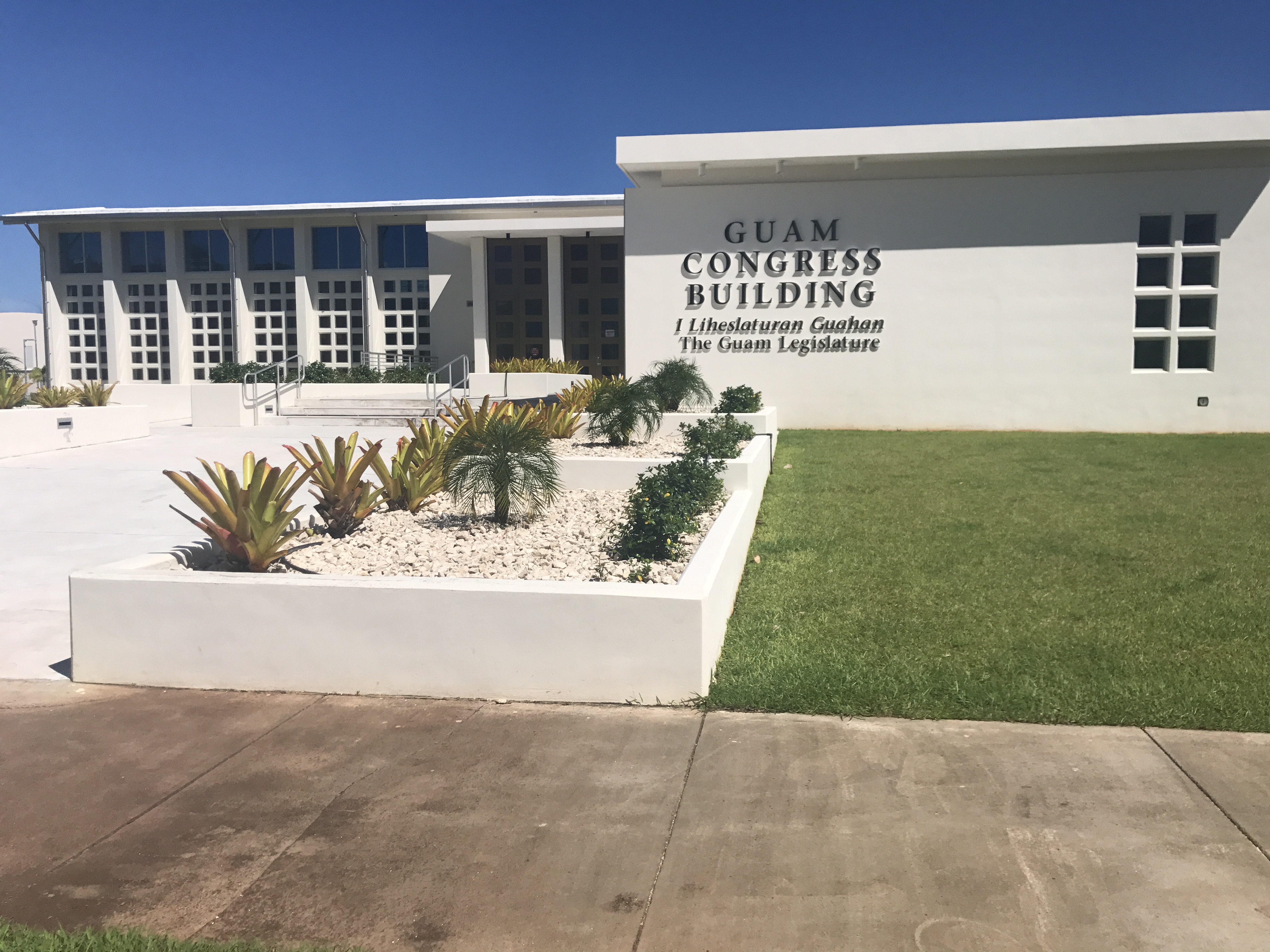 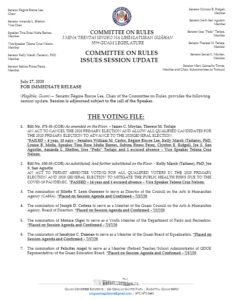 The 2020 Primary Election will be held as scheduled.

Guam lawmakers this afternoon rejected a measure that would have cancelled the August 29th Primary.

Bill 375-35 was a bipartisan measure introduced by Republican James Moylan and Democrat Therese Terlaje. Senators Mary Torres and Telo Taitague were the only other senators to join them in voting for it.

10 other senators voted against it. Sen. Telena Nelson had an excused absence.

Sen. Moylan said his primary goal was to protect public health by limiting crowding at the polling places in light of the ongoing pandemic. He also cited costs savings.

Opponents however said canceling the primary would not save money or protect public health because it would likely lead to a run-off race for the delegates seat … after the general election.

It could also have resulted in the election of some mayors with as little as 20-percent of the vote.

Following the vote Senator Moylan issued a statement saying, in part, “While I am certainly disappointed with the outcome of the votes associated with Bill 375-35, I do respect the decision made by a majority of my colleagues, and with that I look forward to a safe and successful Primary Election.”

Also approved was Senator Kelly Marsh’s bill permitting absentee voting for all qualified voters in both the General and Primary elections this year in order to avoid the risk of catching COVID-19.

All 14 senators present voted in favor of Bill 330-35, including senator Mary Torres who yesterday questioned the need for it. Senator Nelson was granted an excused absence.

Senator Marsh issued a statement on the passage of her bill saying, in part, “Bill 330 helps ensure that our community does not have to choose between voting, staying healthy, or dealing with other related issues. It addresses COVID-19 related concerns and goes even further. By giving voters the option to cast their ballots during a 30 day period.”

In addition to passing 2 bills senators approved 7 nominations to various boards and agencies.