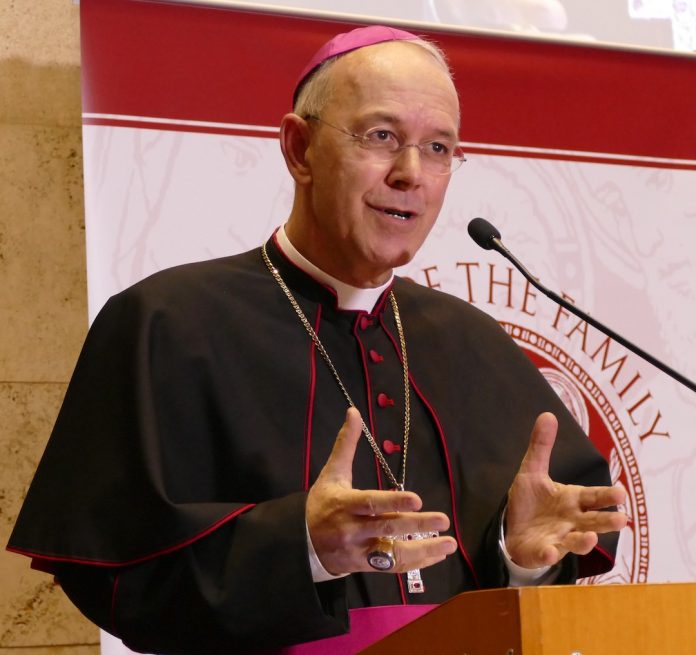 A Roman Catholic Bishop from Kazakhstan will be the keynote speaker at two fundraising events this weekend sponsored by the Concerned Catholics of Guam.

Concerned Catholics of Guam president David Sablan told K-57’s Patti Arroyo this morning that he’s coming not only to raise funds for Guam seminarians but to help strengthen the Catholic faith on Guam.

“He’s got a very tight schedule. And he’s doing a lot of things for us to help strengthen our faith which is the theme of his visit. He’s going to be a keynote speaker at two fundraisers on Saturday evening at the Sheraton after the mass at 5 o’clock and he’s actually also going to have a brunch after the mass at 9:30. He will keynote those two events for us talking about his books and some of the things he’s written,” Sablan said.

Both fundraising events are being held at the Sheraton Laguna Resort. Tickets are $50 per person.

The money will be used to defray the cost of four Guam seminarians studying for the priesthood at St. Patrick’s Seminary in Menlo Park, California.

Tickets for the event are available at the Padre Pio gift shop in Hagatna.