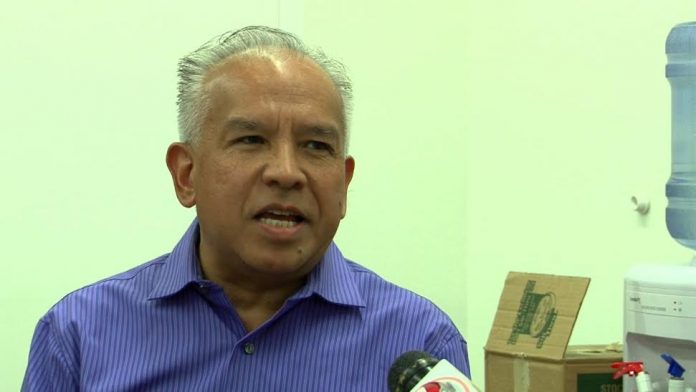 Guam – Department of Administration Director Tony Blaz says there is no GovGuam cash shortage rather there is a cash crunch particularly during the month of July.

Blaz says there are three GovGuam pay periods during July which makes cash management a little more difficult. The DOA director says that he was surprised that Senator Mike San Nicolas wrote him a letter about the pace of tax refunds. Blaz says the senator should be aware that July is an expensive month for GovGuam. Blaz says they have already paid out nearly $87 million dollars in tax refunds and with about $37 million left to pay he says they are confident that tax refunds will be paid out before the court ordered deadline. “Three payroll periods in July it’s a cash crunch month. Everybody knows that. Cash shortage? No. We’re doing very well we are managing our cash. We prepared for it. We set aside funding for that and we are doing our part,” said Blaz.

DOA Director Tony Blaz says GovGuam has a lot of obligations but he believes they are doing a great job of meeting those obligations.