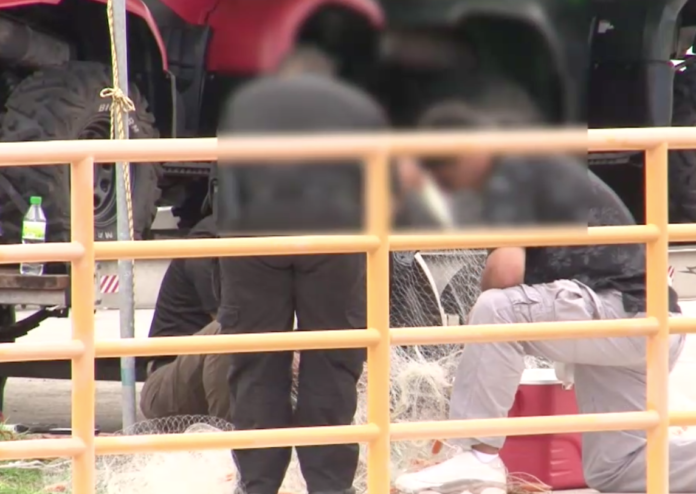 Guam – A boat, it’s fishing net, and its fish were confiscated in the Agana boat basin or Agana marina this morning, but it didn’t belong to Johnny “Atulai” Taitano.

According Assistant Chief of Port Police Chris Roberto they received a complaint of illegal fishing in the Agana marina. Marina rules and regulations prohibit net fishing in the harbor, so port police responded and confiscated a small fishing boat along with its net and fish. Assistant Chief Roberto says the fishing occurred in the outer harbor. He says the investigation is ongoing and no arrests have been made.

Meanwhile, Mr. Taitano, who’s more commonly known as Johnny Atulai, tells PNC that the boat and the fishing equipment are not his. He says they belong to another fisherman altogether. Atulai has been at odds with authorities for many years now over what he says is his right to fish in the Agana marina. This time around he says the boat, net and fish are not his. Other sources at the Agana marina have told PNC the same thing.