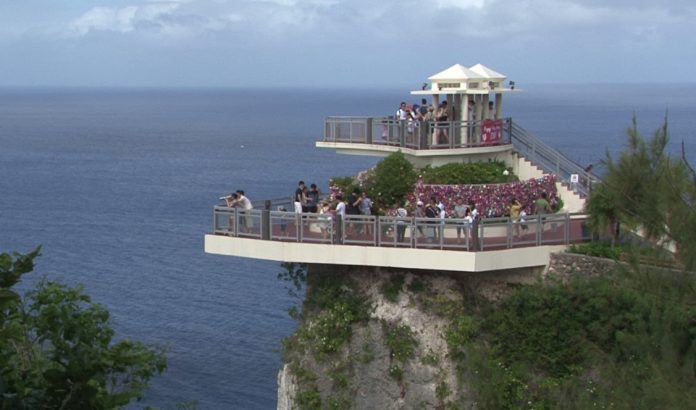 Guam – The man, whose body was pulled from the waters off Two Lover’s Point on Monday afternoon was identified as Michael Rice, who was reported missing on Sunday.

On K57′ s Morning’s with Patti , Guam Police Department’s Sgt. Paul Tapao confirmed the investigation as an injured person’s investigation that follows a missing person report filed on Sunday. GPD has since confirmed that the subject of the missing person’s report is in fact the man found a day after at the bottom of Two Lover’s Point, says Tapao.

Also according to Tapao, investigators await results of an autopsy, which according to the Office of the Attorney General will be conducted by the current pathologist they have a contract with, who flies in from Saipan.