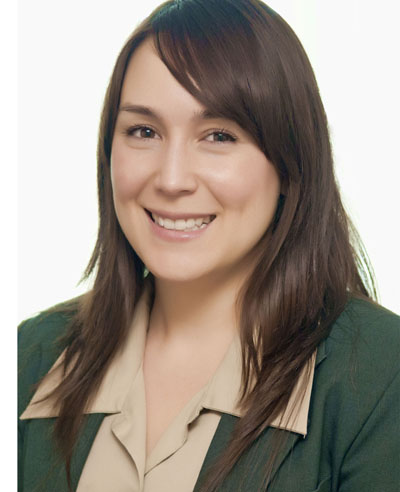 Globally recognized and demanded, the PMP® credential demonstrates that an individual has the experience, education and competency to lead and direct projects.  The following requirements must be met to earn the credential:  four year degree (bachelor’s degree or the global equivalent); 3 years of project management experience, with 4,500 hours leading and directing projects; 35 hours of project management education, and achieving a passing score on the PMP® examination.

Leon Guerrero is a graduate of Guam’s St. John’s School, earning her undergraduate degree in International Studies at the University of Washington in 2001.  She completed her Master of Business Administration from the University of Washington Foster Business School in 2009 and joined Bank of Guam the same year as a management trainee.  In 2011, Leon Guerrero was named to oversee the Bank’s Six Sigma Program and became its Strategic Planning Officer.  In May 2013, Leon Guerrero was appointed Vice President/Lean Six Sigma Champion & Strategic Planning Officer.

Pereira is an alumnus of Father Duenas Memorial School, and received his undergraduate degree from Arizona State University with a Bachelor of Science in Engineering in Computer Systems Engineering in 2006.  He has earned several Microsoft certifications including the Certified Professional Developer Certifications. 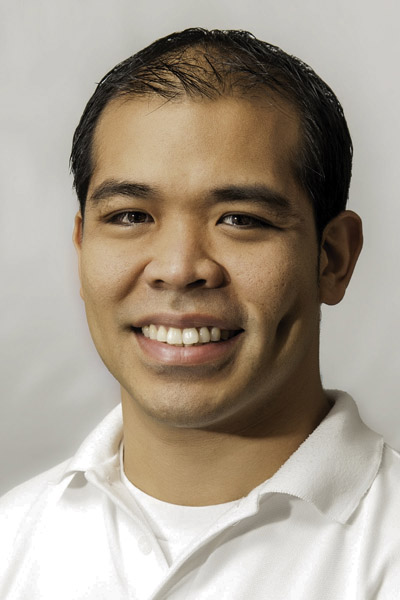