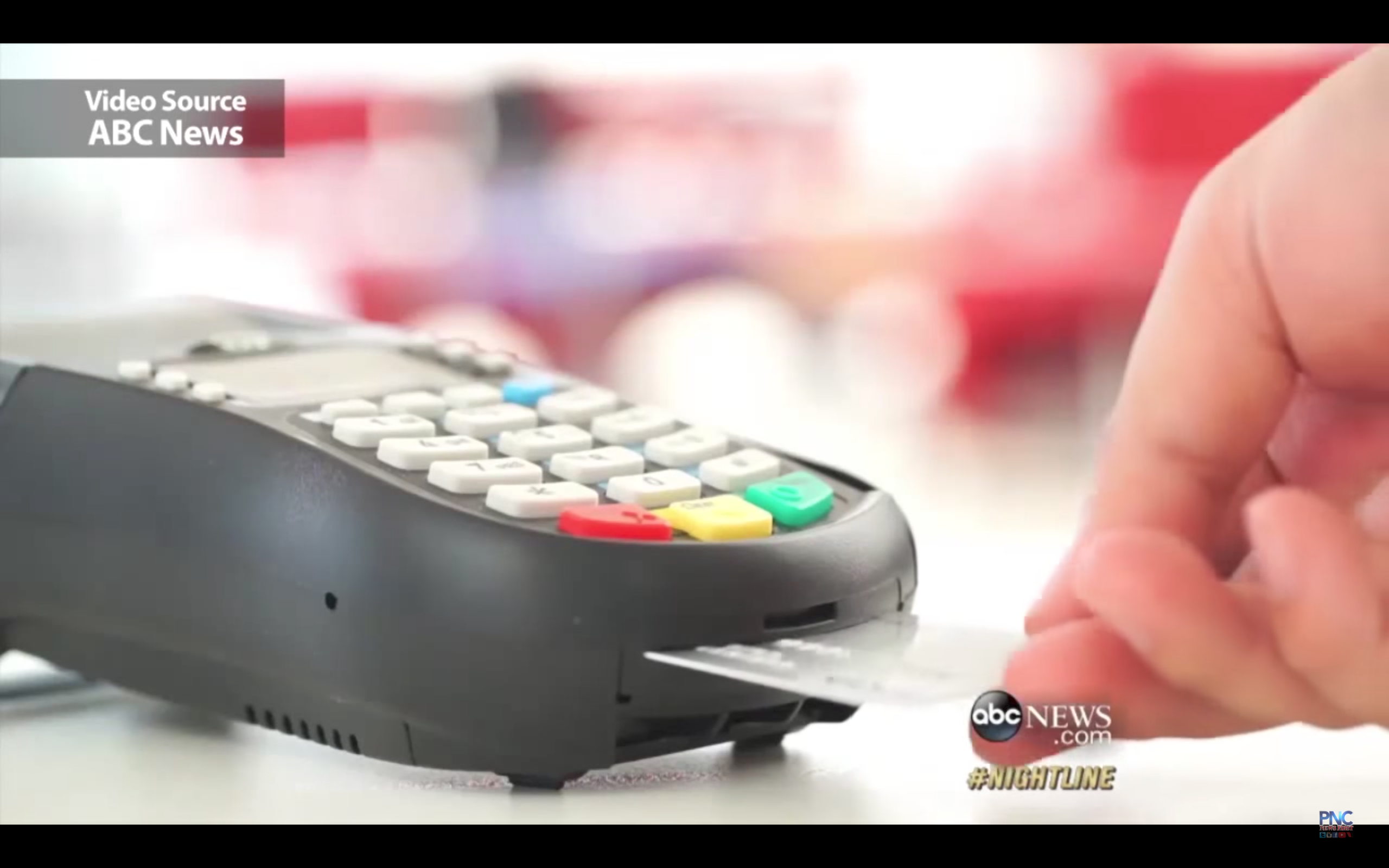 Guam – Doaquin Liu admitted to orchestrating a week long stay for Ziwen Weng, and Yunkai Lu, providing them with 51 counterfeit credit cards to be used to purchase high end merchandise at Duty Free and then ship the items to various addresses in Macao, Hong Kong and the U.S.

Weng and Lu were caught with the counterfeit devices upon entering Guam while Liu was later arrested at a Tumon Hotel.

In court today, Liu plead guilty to possession of 15 or more counterfeit devices, a charge which carries a maximum of 10 years in prison, a fine of up to $250-thousand and 3 years of supervised release.

According to District Court Magistrate Judge Joaquin Manibusan, because Liu is not a US Citizen he is also subject to deportation.

Sentencing has been scheduled for January 16, 2018. In the meantime, Liu will be temporarily released into the custody of his wife until a motion hearing to transfer jurisdiction on October 25.

As for Weng and Lu they are also on temporary release pending the motion hearing.