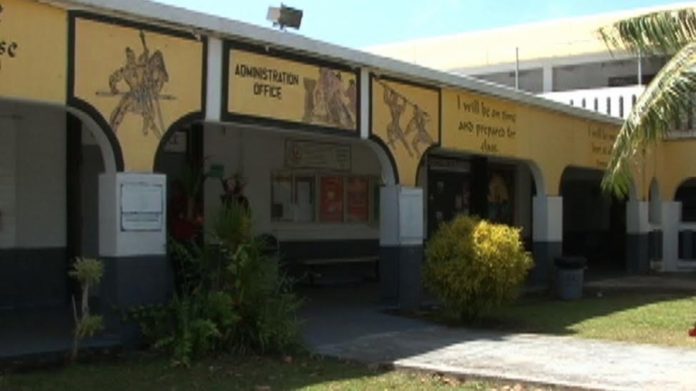 Southern High School was also evacuated earlier this morning due to a bomb threat.

Guam – UPDATE: The all clear was given at Inarajan.

Officers from the Southern Precinct Command are responding to another bomb threat at Inarajan Middle School.

Yesterday there was a bomb threat at both Inarajan Middle School and Inarajan Elementary School. This case is still developing. This marks the 17th bomb threat at a public school this month.