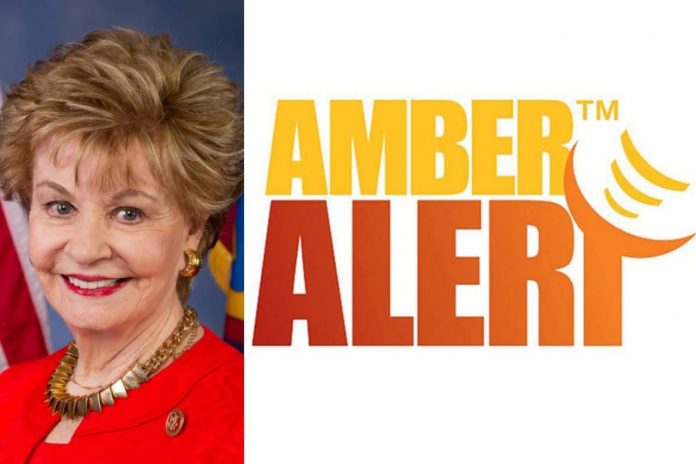 Guam – Guam’s congresswoman only wants the best for her island’s manhoben. That means including them in the United States’ most popular warning system for lost children.

When a person under 17 is abducted in America, law enforcement immediately informs broadcasters and state transportation officials. An AMBER alert is then relayed on all highway signs and even interrupts radio and television programming.

The well-known notification system is an effective tool in mobilizing the public in response to missing, abducted, or exploited children. According to its website, the AMBER Alerts system have helped in the recovery of 800 children as of December 2015.

Unfortunately, Guam and other US territories are not included in this network. Congresswoman Madeleine Bordallo set out in Washington today to rectify that.

Bordallo introduced the “Amber Alert Nationwide Act,” which would utilize federal funding to integrate the US territories into the AMBER alert system, making it a truly “national” one. The bipartisan bill was cosponsored by her counterparts from NMI, American Samoa, and the Virgin Islands.

The proposal would also permit some flexibility in the delegation of the funds. On Guam, the money would be used for GPD and GFD personnel to better train for and respond to cases of missing and abducted children.