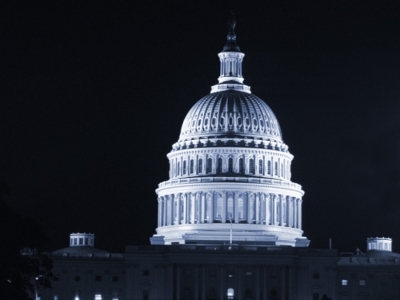 Washington – The US House was headed toward late-day approval Wednesday of the FY ’17 national defense bill, after Guam Congresswoman Madeleine Bordallo cleared up a last-minute ‘hitch’ over Guam War Claims, leading to the amendment’s approval by voice vote.

House GOP leaders first agreed to include Guam War Claims and H-2B visa amendments in en bloc votes, ensuring their speedy passage with other non-controversial riders, voted on in blocks.

Bordallo moved quickly to try to answer the concern, renewing an argument she successfully made to the GOP-controlled House Rules Committee a day earlier, to allow both H-2B visa and war claims, HR 44, on the House floor—

“I would note that HR 44 has passed the House five-times, since the 110th Congress…twice it has passed by a recorded vote.  And I would further note that both votes showed overwhelmingly strong, bipartisan support for this measure.  It also passed three-times, by voice vote, either as an amendment or as a provision, in the defense authorization bill,” said Bordallo.

Bordallo also pointed out, war claims for those who died in Guam’s World War II occupation or their survivors, is fully offset with Section 30 funds Guam receives for federal personnel on the island.