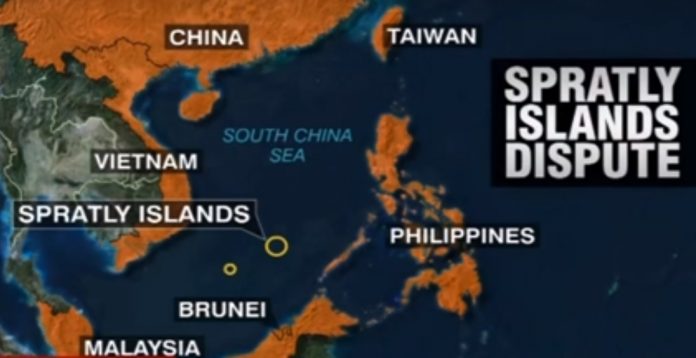 An arbitration panel ruled against China in the dispute between Philippines and China.

Guam – A historic decision in the highly contested South China Sea… an international tribunal ruled against China’s historical claims in the area – a decision being celebrated by the Philippines which filed the lawsuit in 2013.

The dispute stems from China’s claims to resources within the nine dash line, which extends to sea areas well beyond the country’s southernmost island of Hainan.

In a 500 page ruling, an arbitration panel ruled that China has no historical rights to landmasses or territorial waters in the region. China, meanwhile, has rejected the ruling.

The area of dispute include the Spratly Islands which are uninhabited islands that offer rich fishing grounds and other natural resources.

Congresswoman Madeleine Bordallo reacted to the news, hailing the decision as a triumph for the rule of international law.

She says, “The US will continue to stand behind our long-time treaty ally.”

She goes on to say, “China’s lack of participation in the process and outright rejection of the ruling even before it was made is particularly concerning.” She also called for resolution of maritime disputes in the region.