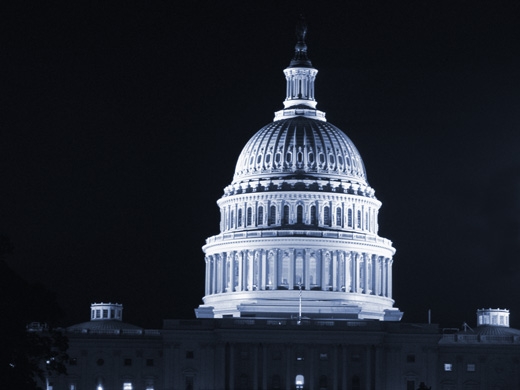 Amid the Background of the ISIS massacre in Paris, Bordallo told Defense Secretary Ashton Carter and Joint Chiefs Chairman General Joseph Dunford, they need to do more to eradicate the terror group.

Just back from a Congressional trip to Egypt, Saudi Arabia and Afghanistan, Bordallio put it this way: “We have to step up, or accelerate, our strategies, with the assistance of our allies, of course…air power, sea power, boots on the ground.”

President Obama and most Democrats have resisted Republican calls for ‘boots on the ground.’

Bordallo also told Secretary Carter and General Dunford, intelligence sharing in the region, based on country briefings on her trip, is “not up to par.” Dunford strongly agreed.

Leading up to this week’s Armed Services hearing, Bordallo had this: “We’ve got to sit down and think how we can absolutely annihilate this group… they’re everywhere…we even have them in our own country. But we, in Guam, feel we’re secure.”

Yet Bordallo says the terrorist threat worries her…Guam is “out in the open” surrounded by both friends and enemies. The top Democrat on the Armed Services Readiness Subcommittee says it’s time to wipe out this “barbarian group, once and for all.”

Bordallo says “Gentlemen, the entire world is on alert, the American people are on edge. There are ISIS cells in our states, here in America.” Bordallo says no one ever expected the threat to expand globally. Now she says, there’s real fear, the US could again, be hit.