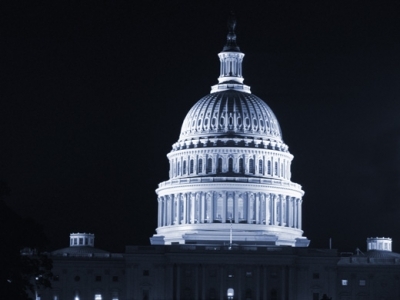 Guam has developed a Risk Assessment Matrix or ‘RAM’ system to determine if a threat level is ‘high’ or ‘low,’ and then to either evacuate or shelter students in place, while school officials conduct bomb sweeps, a system that has not been received well by many parents.

Guam – Congresswoman Madeleine Bordallo is flying back to Washington, where she plans to meet with federal officials on the recent rash of bomb threats against Guam public schools and other local institutions.

Congresswoman Bordallo was winging her way back to the nation’s capital…but her office is already trying to make arrangements for her to meet with federal law enforcement officials.

A Spokesman for the Congresswoman says Ms. Bordallo will meet with the FBI to “get an update” on their investigation into the recent rash of bomb threats against Guam public schools, the Bank of Guam, and other local institutions.

Bordallo’s office says a date and time for the meeting is still being arranged.

The Congresswoman wants the FBI to extend adequate federal resources, whether money or manpower, to GPD and Homeland Security officials in Guam.

Guam is not the only jurisdiction plagued by recent bomb threats.  Schools from New York to Los Angeles have been threatened…though maybe not as frequently as Guam’s schools.

Based on media accounts, alone, some experts see an uptick in school threats.

One study last year showed over 800 threats reported in the media in the first half of last school year, up more than 150-percent from a prior year study.  But no law enforcement agencies keep tab on the actual number of school threats.

Of the more than 800-threats reviewed, more than one-third were sent electronically by email or on social-media…others were phoned in.  Sometimes, internet phone systems are used, with anonymous numbers and computer-generated voice.

An automated message threatening to bomb every Guam high school and middle school recently, caused chaos on social media and at the schools.

Some threats were sent electronically through international proxy servers that disguise the identity of the sender.  Schools have been a major target.

Experts say the vast majority of threats are young people who who look at it as a prank or hoax.  Others may be based on academic pressures…and still others are more substantial, when a perpetrator has a grudge and may have plans to strike. .

Some 2,000 students in Tallahassee, Florida, stayed home from school or were taken out of class by their parents Monday, after four schools received threats posted to social-media accounts warning that students would be shot if they went to school. The posts were shared widely on social media and went viral.