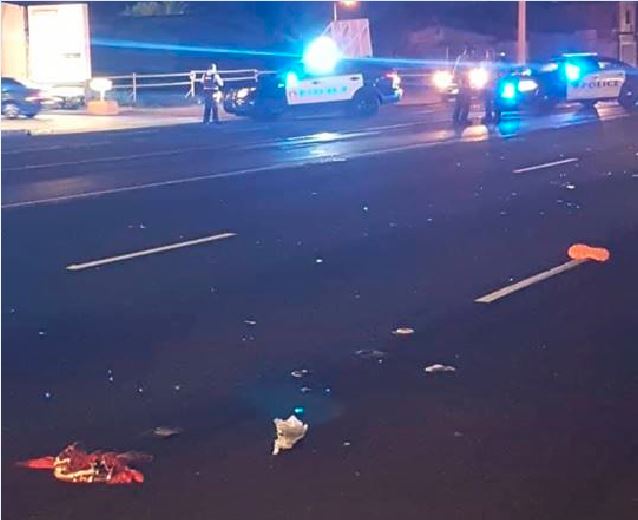 Guam – Police say an auto-pedestrian accident by the Anigua Circle K/76 service station and convenience story has ended in fatality.

According to the Guam Fire Dept., bystanders conducted CPR on site and medics continued performing resuscitation efforts on a male victim en route to Naval Hospital in Tutuhan/Agana Heights.

Sgt. Tapao has announced a media staging area by Siam Restaurant in the vicinity of the fatal traffic incident. This is a developing story.