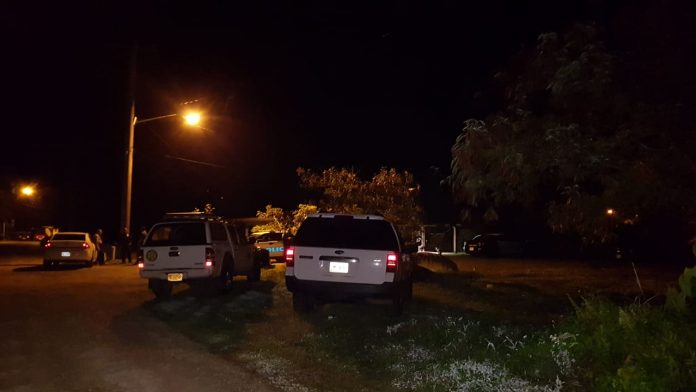 An unidentified man was taken to the Guam Regional Medical City after authorities responded to a reported shooting in Yigo Sunday evening.

The Guam Police Department is investigating the shooting incident that occurred in Chalan Tun Fred Cabesa in Yigo.

According to GPA spokesman Paul Tapao, on Sunday July 28, at around 8:45 pm, officers assigned to the Dededo Precinct Command responded to a reported shooting at a home on Chalan Tun Fred Cabesa in Yigo.

Upon officers arrival, they discovered a man who was unresponsive. He was later transported to Guam Regional Medical City where he was pronounced deceased by attending physicians at 9:50 p.m.

Detectives from GPD’s Criminal Investigation Division were activated to assume the case.

This case is ongoing.