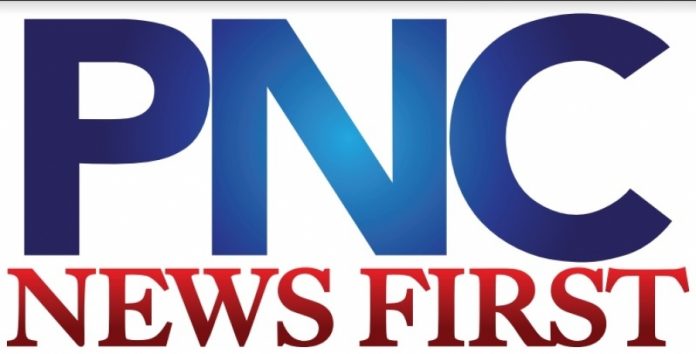 Washington, D.C. – Guam War Claims legislation has cleared a historic milestone, with U-S Senate passage of a compromise House-Senate defense bill.  War Claims are officially part of the Fiscal Year 2017 NDAA and now headed to the President for his expected signature.

The same week the US and Japan marked the 75th anniversary of Japan’s bombing of Pearl Harbor, Guam and its World War II victims can mark their own historic milestone: passage of war claims relief sought since the war’s end.

The US Senate passed Guam War Claims as part of the annual National Defense Authorization Act, something it refused to do in earlier Congresses over cost and other objections.  But not this week.

Congresswoman Madeleine Bordallo who shepherded Guam War Claims through the legislative process as a House Armed Services negotiator, says it was 75-years ago to the day that Guam was invaded by Imperial Japanese forces.  Almost three-years later, US forces liberated the island.

And now, Ms. Bordallo says, after decades of efforts by her and Guam delegates Antonio Wonpat, Robert Underwood and Ben Blaz, “We have finally brought resolution to this long-standing injustice.”

Bordallo expects President Obama to sign the legislation, which already has enough votes in both chambers to override the President—even if he decided to veto the 55th consecutive NDAA, highly unlikely at the end of a Congress when Obama’s about to leave office.

The FY ’17 NDAA meantime, authorizes some 249-million dollars for Guam military build-up construction…and lifts all remaining restrictions on civilian build-up projects—leaving H2B worker visa delays as the only key Guam issue not resolved in the latest NDAA, but likely to come up again, next year.