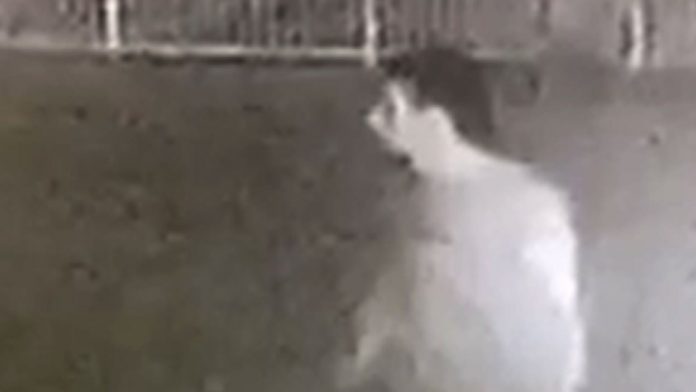 Guam Police have taken a man into custody relative to a home invasion over the weekend.

Guam – Less than 24 hours after PNC aired an exclusive interview with the victim of a brutal home invasion, police took a man into custody believed to have broken into their home.

As of this posting, the man was still being interviewed by police but he is expected to be taken to the Hagatna precinct for processing.

The victim’s husband told PNC that this man scaled a condo building, broke into their unit and threatened to kill his wife before punching her twice in the face.

The couple had fallen asleep in separate bedrooms the night before and the husband tells us that his wife and daughter were in the master bedroom where the assault took place.

The husband says he woke to his wife’s screams but by the time he got to his wife the suspect was already fleeing the scene.