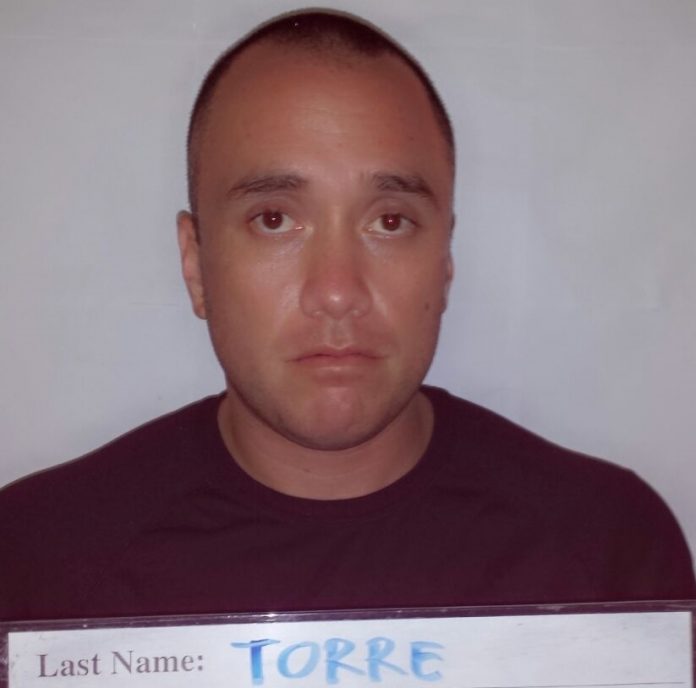 Former Police Officer Mark Torre Jr. had served for about four years before he was arrested and charged in the murder of fellow Police Officer. Sgt. Elbert Piolo last month.

Guam – Police Officer Mark Torre Jr. is no longer a member of the Guam Police Department. Effective August 10, the accused cop killer resigned from the force.

GPD Spokesman Officer AJ Balajadia tells PNC that Torre submitted his resignation on Monday after serving about four years in the department.

Torre had initially been placed on 20 days paid administrative leave after he was arrested in the murder of fellow Police Officer Sgt. Elbert Piolo.

Torre was charged in Superior Court with murder, manslaughter and aggravated assault. He’s accused of shooting Sgt. Piolo in the early morning hours of July 13 at the Torre residence in Yigo.

Torre’s bail was then reduced from $500,000 to a $165,000 property bond. He was released from prison under house arrest to three third-party custodians.

His next hearing is a week from now, Thursday, August 20 in Judge Michael Bordallo’s courtroom.