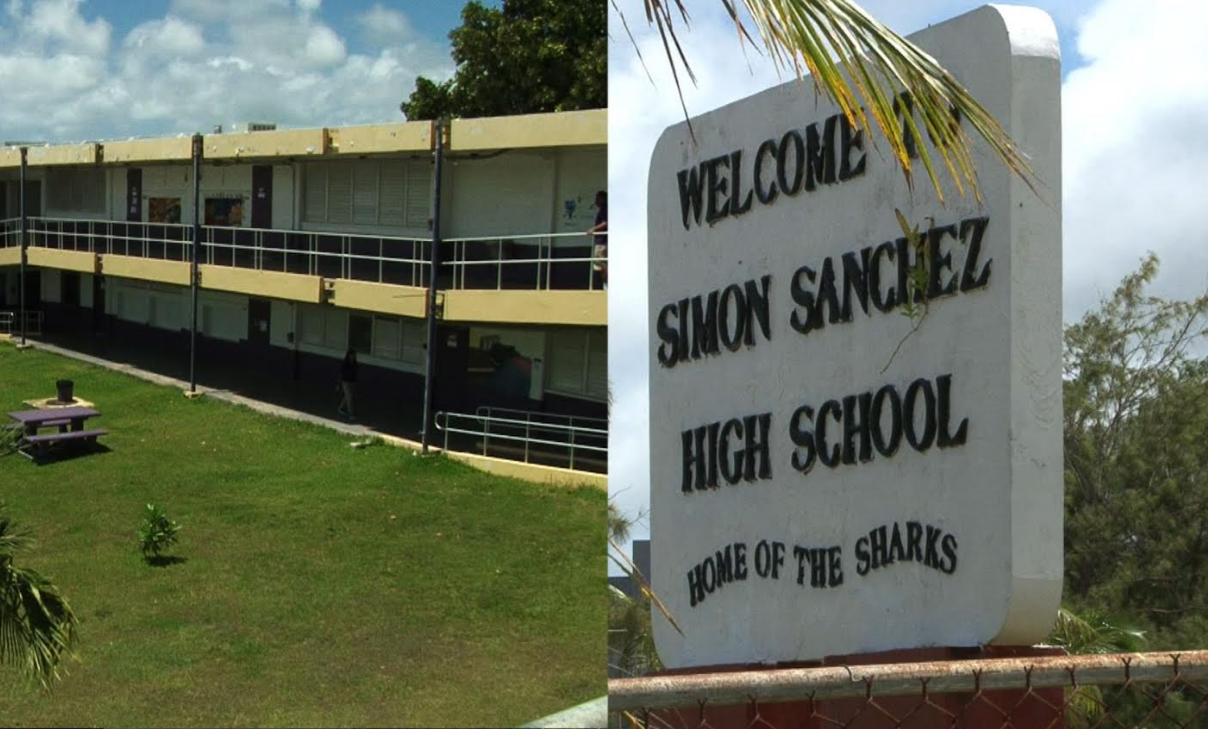 SSHS given the all-clear, but GWHS still determining overall risk.

He says school administrators used the Risk Assessment Matrix to determine overall risk and courses of action to pursue. Anderson explains the principal decided to hold students for 15 minutes into the lunch hour and conduct a modified lock-down at 11:24 am.

There was a search of the main office and the hallways. An all-clear was given at 11:50 am.

Anderson says the GDOE central office was contacted after five bullets were found near an elevator. He adds that HWHS is using the same modified lock-down process.

*Anderson later corrected his statement adding that GWHS did not initiative a lock-down, but utilized the Risk Assessment Matrix instead. Anderson said that as of this time, no gun shots were reported.