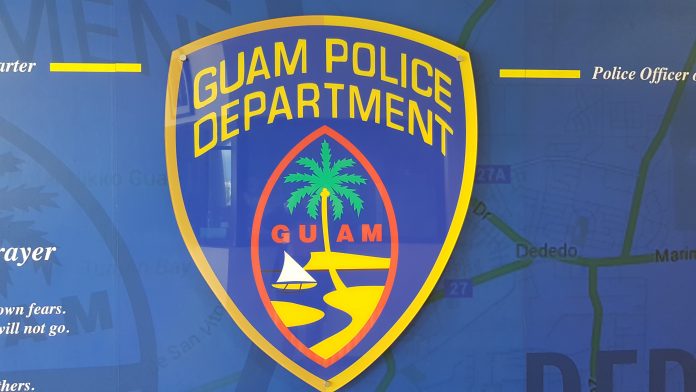 Guam – A man wanted in numerous burglaries and thefts is now in custody after authorities tracked him down in Hagatna..

A search warrant was executed on the Dededo home of Brandon Michael Acosta after authorities received information implicating him in numerous burglaries and thefts.

Although Acosta was not present at the time the warrant was executed police were able to later locate him within the parking lot of Shirley’s in Hagatna.

According to the court complaint his relative alerted police to items that Acosta sold to him which he believed may have been stolen. A check of the items confirmed that they were stolen and allegedly led police to the discovery of other items stolen in separate cases. The complaint implicates Acosta in at least two burglaries and one theft.

He was charged with Burglary, Theft, possession of a scheduled two controlled substance and criminal trespass among other charges.