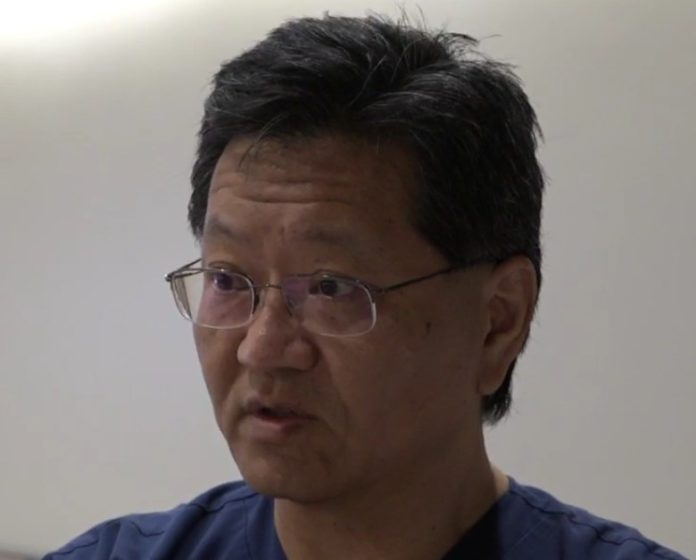 The chorus of officials calling for a complete lockdown of Guam is growing.

What started off as a request from the Guam Medical Association is now a sentiment echoed by lawmakers and others in the medical community.

Ten senators signed a letter to the Governor yesterday, asking her to put a “shelter-in-place” for everyone on Guam.

They also want Adelup to implore the federal government to stop all inbound flights.

The GMH Medical Staff President, Dr. Dustin Prins, also sent the Governor a letter today, asking her to heed the advice and put a lockdown in place.

Dr. Tom Sheih, the President of the GMA, says a lockdown is absolutely necessary.

“The virus likes hosts and the hosts are human beings…us. So we have to starve their host. Because if we don’t, it’s going to continue to spread through the community. And we also say, shut the door to avoid these viruses from coming in. We know the incubation period is 2 weeks, so if we can lock down, keep everybody indoors, only the essential personnel going outdoors, then we can reduce the transmission,” Shieh said.

On the air with NewsTalk K57’s Patti Arroyo this morning, Governor Lou Leon Guerrero said Guam is for all intents and purposes already basically shut down and she doesn’t see a need to go any further.

“We’re already doing it! I had said stay home. I had said no…what they’re doing, staying in place, shelter, whatever the semantics are…it’s being done already by my proclamations and my executive order,” the governor said.

She added: “In terms of the FAA, I have no authority to do the FAA shut down, my authority is restricting entry into Guam.”

The Governor issued an executive order on Monday requiring all returning residents of Guam to self-quarantine for 14 days.

All non-residents will be quarantined in their hotels.

The Governor says there will be security guards to ensure visitors don’t leave.