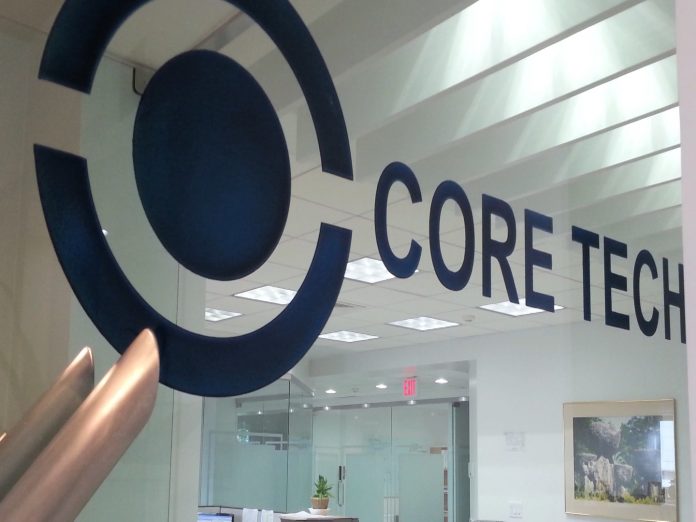 “Both Bill 363 and Section 8 of Public Law 34-116 from where the bill purports to derive its authority are inorganic and void ab initio [from the beginning],” Calvo wrote in his veto message.

“The Legislature changed the terms of the Qualifying Certificate as negotiated by all parties. For example, it increased the tax rebate from 75 to 100 percent. Additionally, it adds a new benefit not included in the original QC, allowing for the additional abatement of 100 percent gross receipt tax,” the governor wrote.

Meanwhile, there is no word yet from Acting Speaker Therese Terlaje’s office on whether or not senators will be called back into session for overrides or the passage of more legislation before the 34th Legislature ends January 6, much less whether holidaying lawmakers will even have a quorum to do so. Session remains adjourned subject to the call of the speaker.

As PNC reported on December 17: over the objections of Guam Economic Development Authority Administrator Jay Rojas, a majority of senators flouted conventions and passed a bundle of more generous tax exemptions for Core Tech Captive.

The very next day a video promoting captive insurance began circulating on YouTube and has so far garnered more than 8,000 views. The video message is presented in question-response format.

Announcer: Do you think captive insurance is good for Guam?

Respondent #3: It leads to more jobs and more investment into Guam.

Announcer: “Captive insurance has been an economic boom for the state.” (The announcer quotes Gov. Phil Scott of Vermont.)

Bill 363-34 (COR) sought to grant a 100 percent rebate of Core Tech Captive’s corporate income taxes and a 100 percent abatement of its business privilege taxes for 20 years — a far more generous package than previously affirmed by the Development Authority Board.

Furthermore, Rojas cautioned that GEDA had not recommended a BPT benefit for Core Tech Captive. Rojas asserted that although the governor is the final executive authority here, the Maga Lahi could not sanction a QC containing non-GEDA changes.

Meantime, by way of social media, former GEDA Administrator-turned-Core-Tech-executive Henry Taitano was calling for Rojas’s ouster in the wake of Standard & Poor’s recent downgrading of Guam’s Limited Obligation Section 30 and Hotel Occupancy Tax Revenue Bonds. Taitano encouraged Governor Calvo to sign the QC into law to help repair bond ratings and bring much-needed investment capital into the island. It’s now up to the legislature to override or let the veto slide.