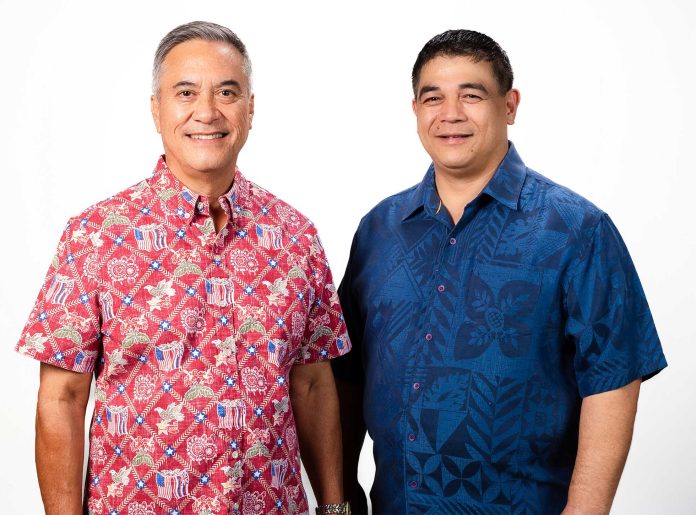 “Our Community deserves fair, objective, and meaningful forums and debates.” is the response given by the Gubernatorial Republican team of Camacho-Ada to their opponents.

With the General Election steadily approaching, the right side of the political aisle is firing back against comments made by their Democratic opponents.

Campaign manager Rory Respicio said, “if they persist in dictating who counts and who gets counted out, we will not share any future stage with them.”

In a media release, the Camacho – Ada team says that “the Lou and Josh Campaign seem to use the word ‘dictate’ in a way consistent with the Leon Guerrero Administration over the last four years.”

The Republican team further describes the call-out made by their opponents as “authoritarian.”

The media release concludes with the Camacho-Ada team saying that they have been preparing and are looking forward to multiple forums and debates scheduled in the final weeks of the 2022 General Election Cycle.