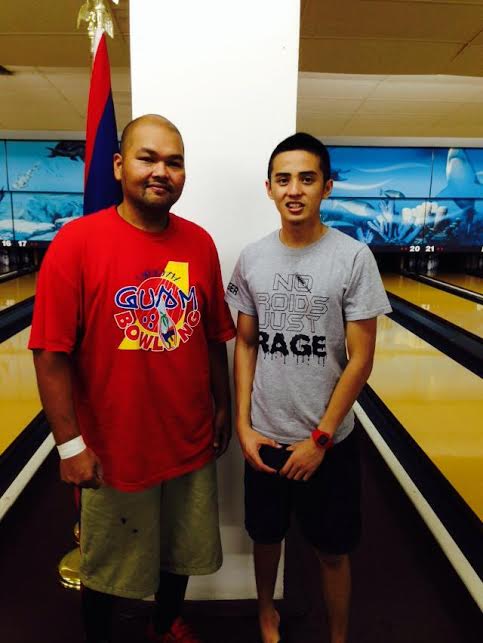 Tamuning, Guam-Duane Camacho tallied 1396 pins during the six game qualifier held earlier in the day to amass an average of 232 pins per game and never looked back as he bagged the February Budweiser King of the Lanes title.  Camacho easily brushed off 6th seed Timothy Nauta in the semi-final round 245-165 then toppled 2nd seed Jay Leon Guerrero in the monthly finals 210-184.