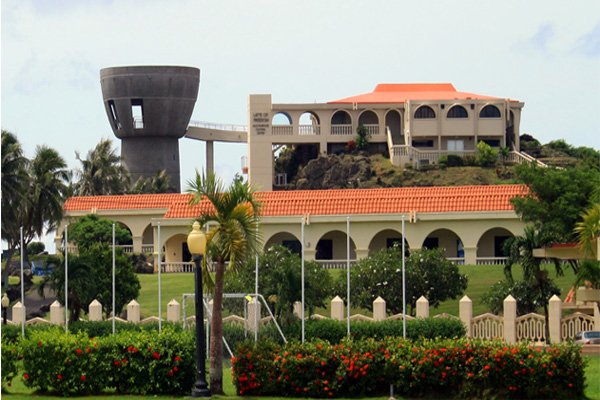 The Republican Party of Guam gathered together to announce their candidates for Governor and Lt. Governor.

Felix Camacho or formally known as the 7th Governor of Guam back in 2003 to 2011 served two full terms. Although Camacho has successfully sat for two consecutive terms, Guam law states that there are no limits to how many terms a person may sit as governor but after a successful two terms they must wait 4 years to be able to run for office again.

Although Camacho stated publicly that he was retired and did not want to run again, he feels as if he can’t just stand on the sidelines knowing that he can make a difference to the island of Guam and that is why he has made the call to run again.

Senator Tony Ada has served as a senator for multiple legislative terms. Ada told PNC that when the opportunity arises to make changes to our island sometimes you have to make sacrifices instead of sitting back in comfort and watching everything unfold.

When presented with the idea of running as Felix Camachos Lieutenant Governor he did provide a lot of thought into it but after he said yes, there was no hesitation and he feels he’s 100 percent all in and in the end it’s all going to be about the people.

During the press conference, Camacho announced that they will be the only candidates representing the Republican Party.