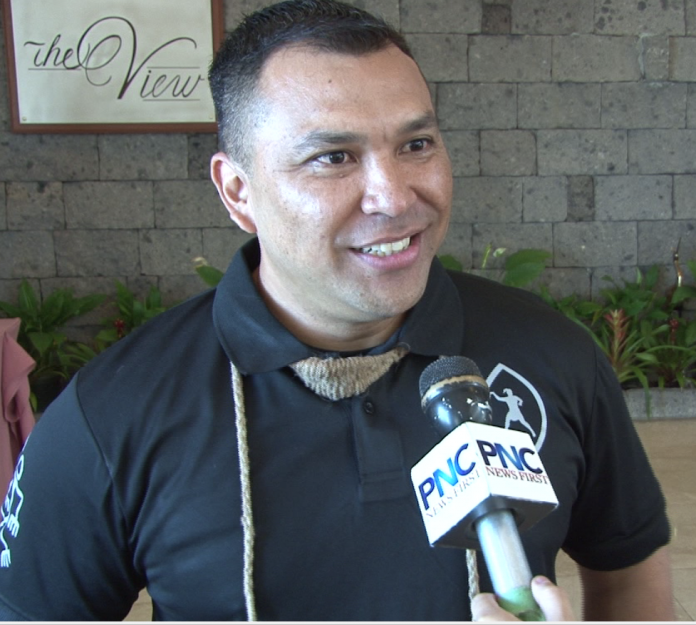 Learn Chamorro’s Executive Director is at the forefront of the world-record breaking attempt.

Guam – Troy Aguon, the Executive Director of the Learn Chamorro project is set on finding out if Guam can set a world record for stone slinging.

Aguon believes his upcoming stone slinging event is an opportunity to raise awareness on our indigenous practices while setting a world record.

And he’s open to suggestions on what activity you think the public here on Guam can pull off for a world record.

“[The event] is scheduled for March. What we’re doing is we’re flying out the Guinness Book of World Record judge from London. So, they’re going to come out and validate our attempts for a few world record breaking events,” Aguon said.

If you want to make any suggestions for a record-breaking activity to attempt, you can contact Aguon at SlingGuam@gmail.com.