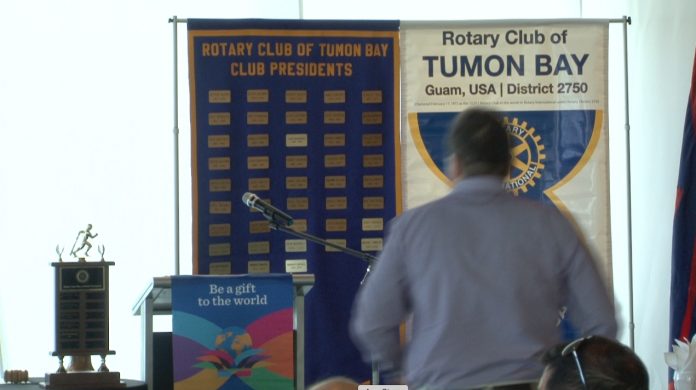 Guam – A Vice President of a local solar company on Guam believes that the technology for people on Guam to live independently on solar energy is here and ready to go.

At a time when the PUC is considering allowing the Guam power authority to build two new combined cycle power plants that will run on fossil fuels, Joe Voacolo thinks that those plants will be “worth nothing” in ten years.

“Because the renewable energy industry right now is growing so quickly, the technology is advancing so quickly that anyone building a brand new plant now, [is] going to be stuck with this stranded asset that will be worth nothing in the next ten or fifteen years,” said Voacola.

He says the technology to allow families to live completely independent from traditional utilities is here. Voacolo adds that if 1,500 households on Guam convert to solar, it would eliminate the need for GPA to build new plants.

“So, there are systems that we can do right now. [We can] introduce to the residential community [at] no cost down, a reasonable power rate,” said Voacolo.  “If we continue to do that and that’s Saipan but even in Guam, just take 35 percent of the households, we wouldn’t even need this power plant.“

In other words, IF GPA reaches 120 MW of renewable energy, they don’t have a plan for what’s next. The PUC also notes that GPA must expand their demand side management program, which rewards customers for buying energy-efficient appliances. Lummus pointed out that GPA has not fully considered the potential expansions of a demand side management program.