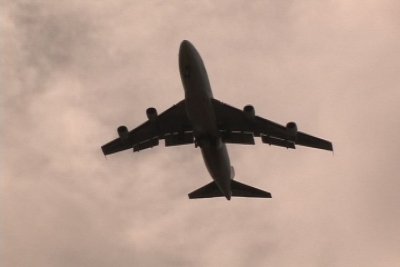 A woman suffering from cancer is suing United Airlines for forcing her off a plane after she had already boarded.

Guam – A woman suffering from cancer is suing United Airlines for kicking her off a flight bound for Guam last month.

Christine Palacios filed a federal lawsuit against the airline after she says she already boarded a flight on December 18, along with her doctor and medical equipment. Palacios says she was in Manila for treatment, suffering from metastatic cancer, respiratory failure, severe fatigue and wasting.

She agreed to sit in economy, but United Airlines employees forced her off the plane, she says, along with her luggage.

As a result of what she called willful misconduct, Palacios says she suffered severe and grievous injuries. The incident aggravated her medical condition and caused her medical expenses to increase as well.

She is asking that she be reimbursed, but she did not ask for a specific amount. Palacios is also asking for a jury trial.