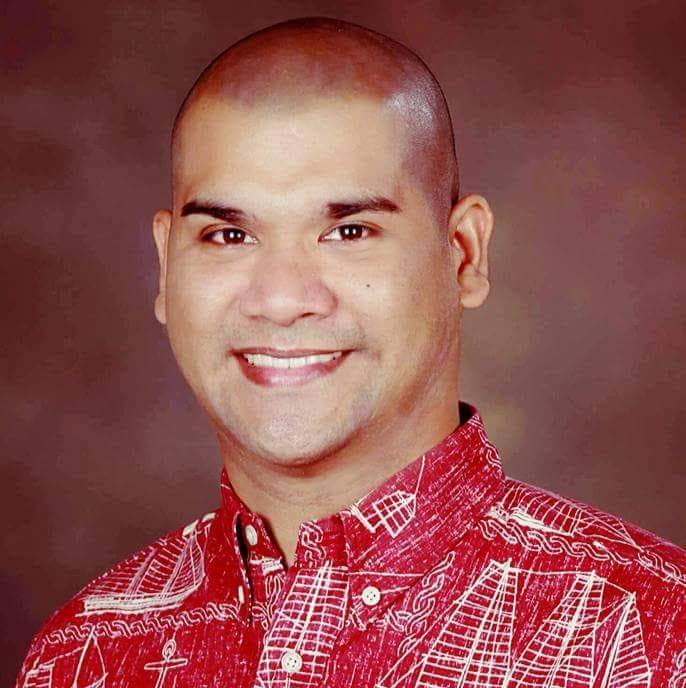 It’s less than two weeks before the August 25 primary, so Pacific News Center visited the Guam Election Commission on Wednesday to chart the countdown.

Guam – It was a deadline-busy hump day at the Guam Election Commission, as candidates scrambled to file their campaign finance reports and voters registered to cast their ballots before it was all too late.

Although the voter registration deadline for the primary election ended at 8:00 p.m. Wednesday, registration for the November 6 general election will resume on August 27. After Wednesday, the commission will allow no more reregistering in different villages until after the primary.

Three Republican candidates gathered in a corner of the commission to put the finishing touches on their campaign revenue and expenditure filings at lunchtime Wednesday.  But don’t let the last-day filing fool you. These candidates were on a mission with a plan.

“How’s the fundraising been going?” PNC asked candidate Javier Atalig. “I have only had one [fundraiser], and I’ll have one more after the primary if I’m successful and I move forward to the general election. Then I’ll have one for my birthday party and just go from there.”

Former Yona Village Mayor, former merchant marine, and world traveler Ken Joe Ada is tossing his hat  in the ring for a brand new adventure after a few near-misadventures as a onetime salty sailor.

PNC asked Ada “something about a live firefight” he had mentioned on the Newstalk K57 radio program “Let’s Be Blunt” last week.

“I was in a Mexican standoff with the Iranian Navy in the Straits of Hormuz,” Ada said. “I was right outside of Iran, Iraq, and then you have Somalia there, so I was in those waters, and nautical law was violated. We got the orders to fire a warning shot, and…”

“And you got return fire?” we asked.

“No, they came back with the entire Navy!” he exclaimed with a hearty laugh.

Ada said that as a merchant marine he moved $2.5 billion worth of merchandise through international waters.

Yup, from law and order on the high seas to fighting crime and corruption right here at home, these candidates have got you covered.

“Well I just don’t like—and I’m tired of it—is when people break the law right in front of our very eyes, and nobody does nothing about it,” Atalig said. “That concerns me as a taxpayer, and also the people of Guam.”

“Now, down in Agana, I think the issue they have down there is teamwork, and something I like to call ACB: accountability, checks and balances. Yeah, those are the issues,” he said.

“Yeah, yeah, you know, without teamwork, nothing works,” he said.

“And we can expect the same thing from you if you make it into the Legislature?” we asked.

“Yes, except for one thing: I’ll change my first name to Senator.”