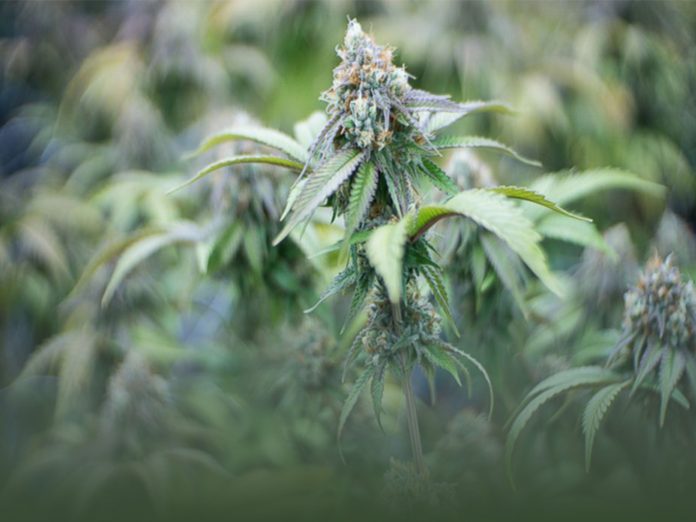 Guam – Draft rules to regulate Guam’s adult-use cannabis industry could be ready by September, according to Cannabis Control Board Chairwoman Vanessa Williams.

Although there is a 12-month deadline to promulgate rules and regulations, Williams told Newstalk K57’s Andrea Pellacani that the board is moving forward aggressively with twice a month meetings and committee working sessions in between.

Also, Williams said that a Request for Proposal (RFP) would be drafted for a study on the impact of the new industry to tourism.

The next cannabis board meeting is scheduled for next Tuesday, where cannabis-related frequently asked questions are expected to be adopted as a part of their public awareness campaign.

Listen to the interview in full at K57.com