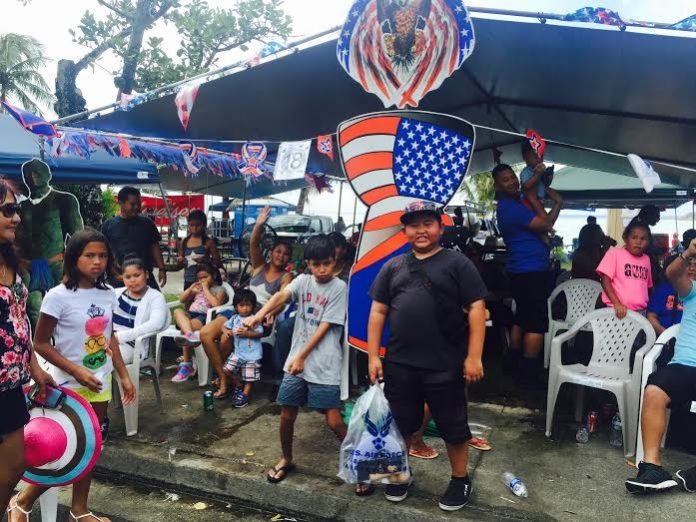 Winner to be Announced on Friday

Guam – This year’s canopies on parade contest was a success.

This is the 8th annual canopies on parade contest that the Sorensen media group has held. 23 contestants joined this year’s canopy decorating contest which was based on the theme of the spirit of hope. Each canopy was judged on originality creativity and adherence to the theme. SMG account executive Mike Tagura says the winner will be announced at the end of the week.

“We have so many people who are lining up every year at Paseo stadium trying to get their permit who want to be a part of this because it’s fun. You are here celebrating with your family and you are also decorating your canopy. Who doesn’t want to win free money and free prizes,” said Tagura.

SMG would like to thank JTM Benchrest, Cali Cakery, Proline, Loco Promos, Mirage Furniture, Burger King and Suave which is distributed on Guam by Cosmos Distributing.