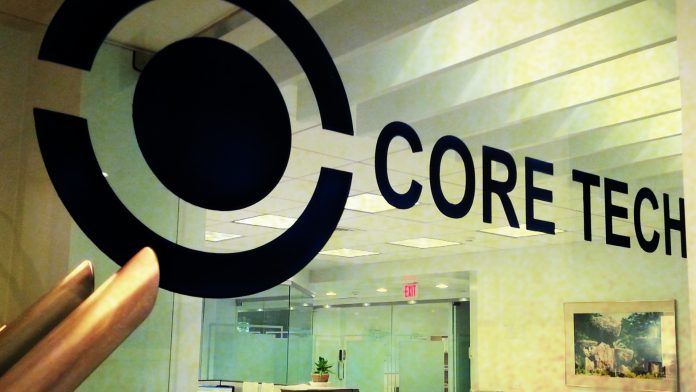 So what is captive insurance, anyway? And why might it be good for Guam? Well, if a burgeoning coalition of senators get their way, one incentivized local business will be allowed to self-insure without paying the full spectrum of taxes. The outcome could attract off island companies to self-insure here on Guam, too. And, according to proponents, if Guam plays its cards right, the whole venture could sprout a third leg to an otherwise limited biped economy. But not everyone is entirely on board with the legislation.

Guam – From the Kennedy Administration through the mid-1990’s, Guam’s economy grew by leaps and bounds on a pair of boundless industries: US military expansionism and tourism, the twin thrust of intra-island productivity.

Every other industry on island, from agriculture to auto dealerships is derivative. If visitors stop visiting, our economy becomes a one-legged hop and suddenly the US Department of Defense is the only game in town.

While the territorial economy continued to grow slowly since the Japanese doldrums of the last 25 years, lately local growth has plateaued. Home prices are stagnant and the visitor industry has struggled to achieve two million arrivals for more than two decades.

To grow quickly, it seems to some that Guam needs a third thrust. Enter captive insurance.

“Bill 363 is a bill to enact, to grant, and approve the qualifying certificate negotiated by Core Tech Captive Insurance Corporation,” Sen. Dennis  Rodriguez (D) told colleagues gathered for session at the Guam Congress Building in Hagatna on Wednesday.

First flirted with over 20 years ago on Guam, captive insurance allows a company to self-insure by creating its own separate insurance company, essentially allowing the parent company to write its own policies and set its own prices.

To get this industry started in earnest here on island, Sen. Rodriguez wants legal incentives in place to allow locally vested investor/developer/contractor Core Tech International to launch its own captive insurance firm.

That would mean the issuance of a qualifying certificate not entirely unlike the ilk popularized by the Guam Economic Development Authority. Rodriguez is proposing the abatement of Core Tech’s captive-insurance business privilege taxes for 20 years. The bill’s primary offer, Rodriguez argues this amounts to an incentive to spur an industry and pump more money into the local economy.

“This is not truly considered a tax break when really this is something that right now companies like them pay for premiums to an agent and that money gets sent somewhere else, and it’s not taxed here,” Rodriguez said.

Under review and amendment during the 34th Legislature’s final session this week, the Rodriguez bill is not without its support. Populists and tax abatement critics alike recognized that captives can keep money circulating on Guam, including reinsurance premiums.

“I want to thank our good colleague for highlighting some of the additional benefits that the two other captive insurance companies are presently availing themselves of,” Sen. Frank Aguon, Jr. (D) said.

Sen. Michael San Nicolas (D) suggested to colleagues gathered on the legislative floor that this insurance sub-industry is a viable enough to warrant the incentive being proffered.

“The reason why there are so many other jurisdictions that form captive insurance industries, ’cause they’re trying to suck that money out of other communities,” San Nicolas said.

“And the absence of a viable captive insurance industry here  on Guam means that those entities that can self-insure will do so elsewhere.”

Nevertheless, outgoing Republican senator, attorney, and businessman Jim Espaldon is just concerned enough about separation of powers to offer constructive criticism and to withdraw his support for the time being.

“You have to draw a differentiation between what an abatement is and what a rebate is, because  in the qualifying certificate that was approved by the GEDA Board, it basically talks about rebates and that is what’s  in the qualifying legislation or law,” the GOP lawmaker said.

Espaldon favors a captive insurance industry for Guam, but he remains concerned about form.

Captive insurance has become an increasingly popular way for businesses to control costs and save for rainy days, and dynamic forms allow multiple companies to pool resources to mitigate risk and provide mutually agreeable policies.

And, if approved for Guam, captive insurance could become a stopgap to help keep the island chugging when arrivals plummet or military bases close or cut back operations.

Until the incoming Leon Guerrero gubernatorial administration sees fit to re-explore right-fit industries such as technical innovation corridors, telecommunications, fin-tech, capital repatriation, last-leg manufacturing, transshipment, or boutique farming—captive insurance could be worth consideration. That  is, if the industry’s seeding and the new jobs it creates outweigh the tax abatements now under consideration for a Core Tech Captive Insurance Corporation.