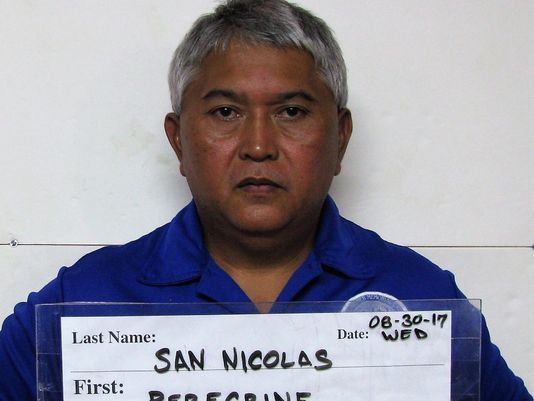 Guam – It’s been nearly a year since the Bishop Catholic School Teacher was arrested on charges that he sexually assaulted one of his fifth grade students.

Since then Peregrine San Nicolas has been negotiating with the government on a plea deal but as of yet has been unable to an agreement. Last month new evidence was brought forth pertaining to his accusations. As a result a trial date has been set for July 25th.

San Nicolas is accused of inappropriately touching a female student on a number of occasions during school year 2016 and 2017. He is charged with two counts of second degree criminal sexual conduct as a first degree felony, child abuse and two counts of harassment.