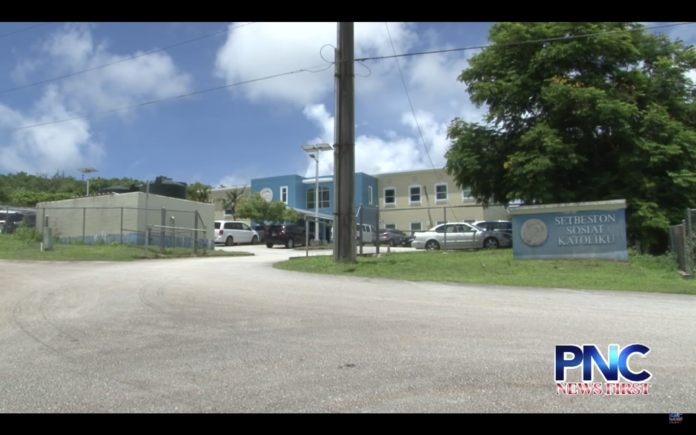 Catholic Social Services announced this week that effective March 31, it will no longer be the private contractor for the three programs. The decision was made because of inadequate funding and untimely payments by the government. CSS is also concerned about GovGuam’s dire fiscal situation because of the Trump tax cuts.

However, Public Health acting director Leo Casil says services for the three programs will not be interrupted as they have identified an interim vendor to take over. Casil also says that the interim vendor has agreed to absorb the employees who were employed by CSS.

Casil clarified that the payments to the vendor do not come directly from DPHSS. The invoices are submitted by Public Health to the Department of Administration which is the agency who cuts the check to the vendor.

You can read the release from CSS here.